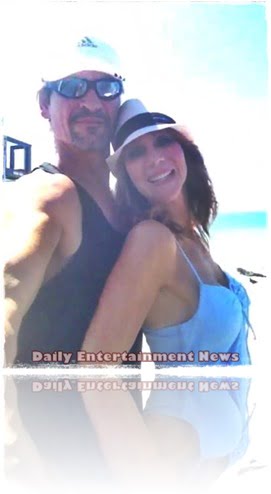 56-year-old Donald Swayze was previously married to actress Marcia Swayze, who was born Maria Rose Goebel on December 24, 1961 in L.A. Marcia and Donald had one daughter, Danielle Swayze born on April 8, 1988. They divorced in 1993. 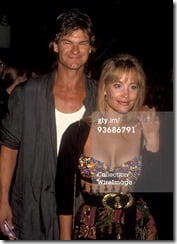 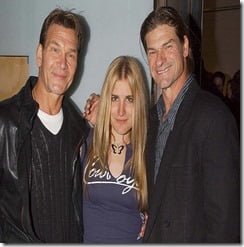 Charlene has two daughters from her first marriage to husband Ken, who passed away in September,  1996, when Charlene was 36 and found herself raising their daughters by herself.