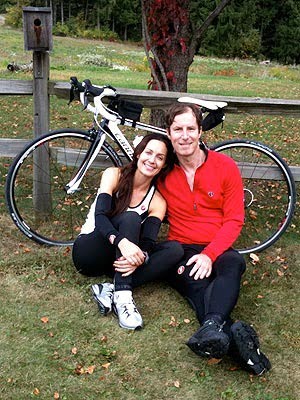 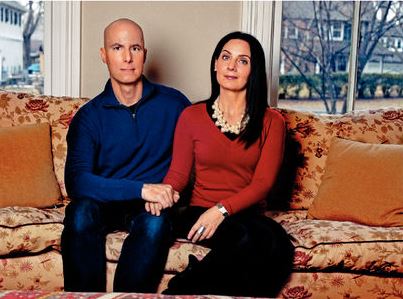 The tragedy for the Madoff Family continues, the surviving son of scammer Bernie Madoff died of blood cancer at the age of 48. Andrew who was divorced from his wife Deborah mother of his two children; Mr. Madoff was engaged to Catherine Hooper. 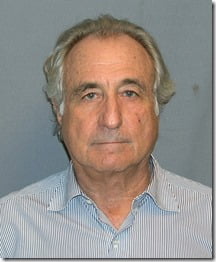 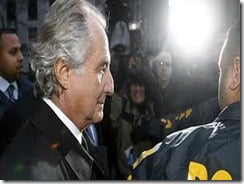 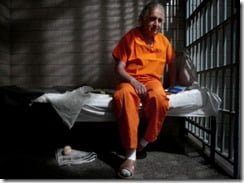 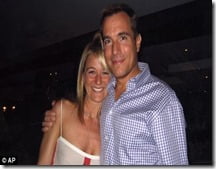 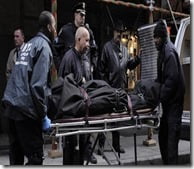 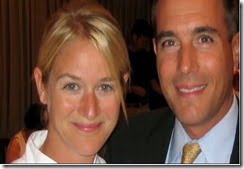 Andrew was married to Deborah West, with whom he had two daughters Emily and Anne. Deborah filed for divorce on December 11, 2008. Both Debbie and Stephanie dropped the Madoff  last name. 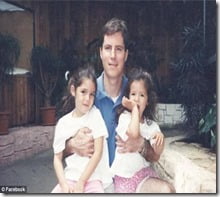 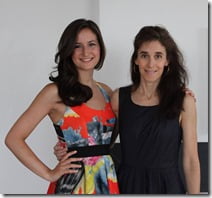 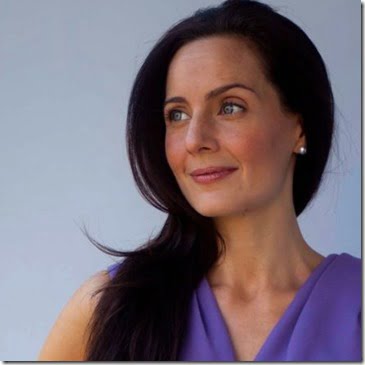 Catherine Heather Hooper,  graduated with a bachelor of arts, community and regional planning from Bryn Mawr College. From 1994 to 1997 she was associate director at the University of Pennsylvania. 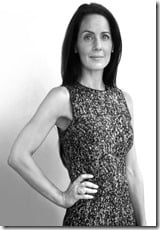 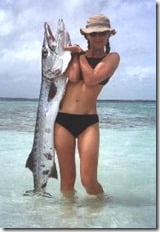 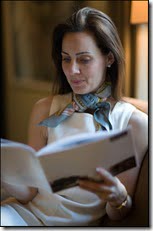 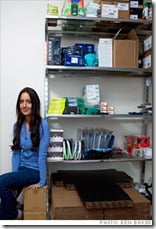 In 2007 was a consultant with Christian Dior just a year earlier Catherine founded Daniel Cloud LLC.  In January, 2010 Ms. Hooper and Andrew created Black Umbrella LLC, a disaster-preparedness company where she also serves as president. 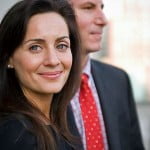 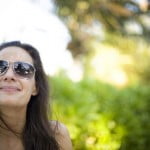 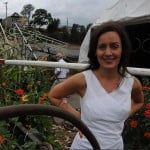 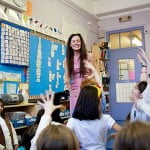 Andrew was first diagnosed with mantle-cell lymphoma, the rare and deadly cancer he successfully fought off 10 years ago, he beat the disease, but reappeared this time stage four—during his yearly checkup in October, 2012. 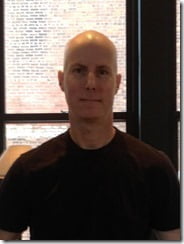 “I had no symptoms. I felt fine.” Andrew believes the stress of the last few years at least partially opened the door for his cancer. “One way to think of this is the scandal and everything that happened killed my brother very quickly,” he says. “And it’s killing me slowly.”

Andrew had  underwent stem cell transplant in May 2013, followed by chemotherapy. He died surrounded by family as he ‘died peacefully’ at Sloan Kettering Cancer Center in New York on Wednesday morning. 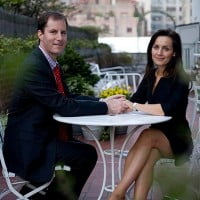 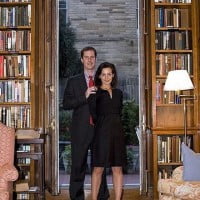 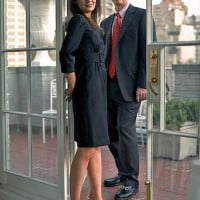 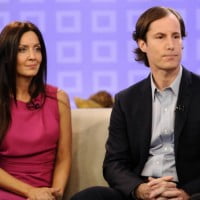 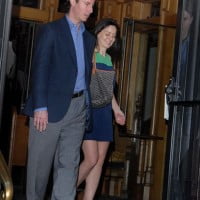 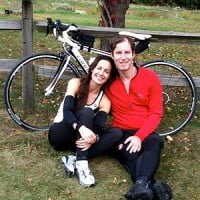 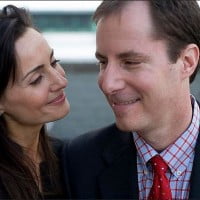