Cassandra Estevez probably knew it was her father actor Charlie Sheen was the Hollywood actor who was diagnosed with HIV, but opted not to reveal his condition; there is also the possibility Cassandra Estevez like many of his former *** partners didn’t know either. People magazine claimed the only former lover who knew about it is Sheen’s second wife actress Denisse Richards.
The National Enquirer, TMZ and People are some of the sites that first reported that the unnamed Hollywood actor infected with HIV was the Two and a Half Men actor, but it will be until Sheen sits down with Matt Lauer that the world will be 100% sure he is battling with the deadly disease or not.
In the meantime, and if he is indeed that actor infected the people close to him, his father, siblings and children will need all the support they need. One of Sheen’s children is our girl Cassandra.
Cassandra Estevez’s Biography.- 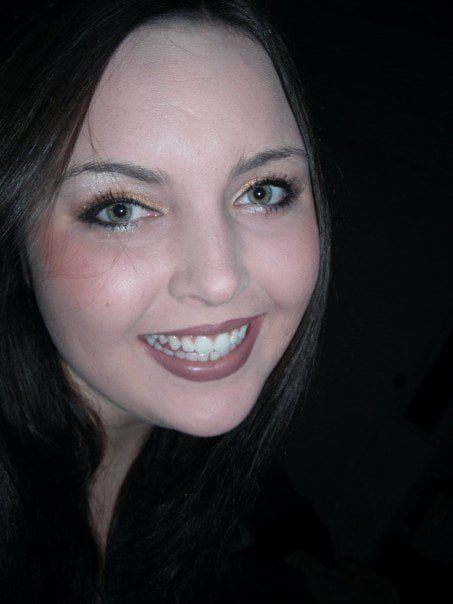 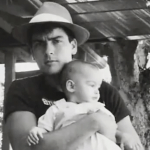 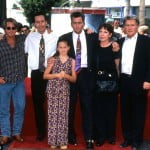 We all know her parents didn’t stay together for long, Paula married Jokton Speert owner and CEO of Spirited Food, Paula partnered up with former father in-law Martin Sheen and started her clothing store Jackson Clay, Inc where her daughter Cassandra also works at.

Cassandra Estevez studied theater at Loyola Marymount University from where she graduated in 2007, she married her childhood sweetheart Casey Huffman on September 21, 2011 at the Bacara Resort and Spa in Santa Barbara, CA. Cassandra and Hubby Casey Huffman welcomed daughter Luna Huffman into their lives on Wednesday, July 17, 2013. 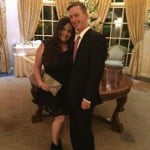 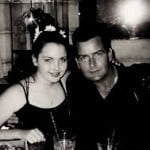 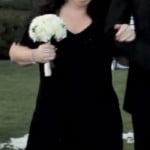 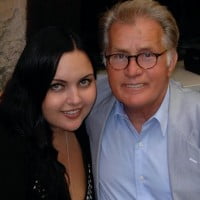 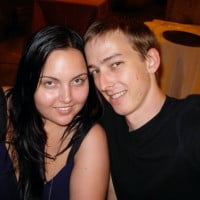 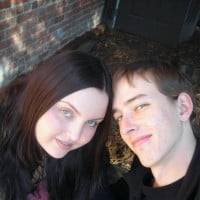 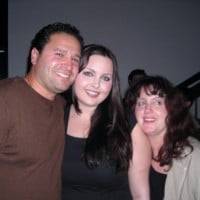 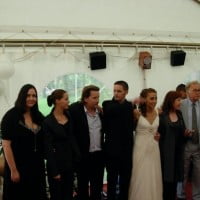 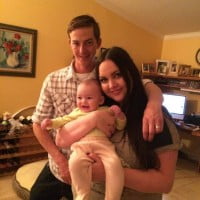 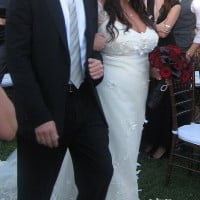