Casey Williamson has been identified as one of 11 people who were tragically killed when their skydiving plane crashed and burned at a coastal airfield on the island of Oahu.

According to reports, no one aboard survived the crash, which left a small pile of smoky wreckage near the chain link fence surrounding Dillingham Airfield about an hour north of Honolulu –KTLA 5 reports. The crash appeared to be the worst U.S. civil aviation accident since a 2011.

A witness said he saw the plane take flight off the ground and turn away from the mountain range nearby.He said the plane then started to nosedive and flip over belly forward so that it was upside down. The aircraft then flipped over again and hit the ground nose first. There was an explosion when it hit the ground.

Among the factors that could have contributed to the crash, the NTSB is looking at whether the plane was overweight. It was reportedly near capacity when it went down; the plane is outfitted to carry 13 people and had 11 on board. According to CBS News, it’s the second incident involving the same plane. 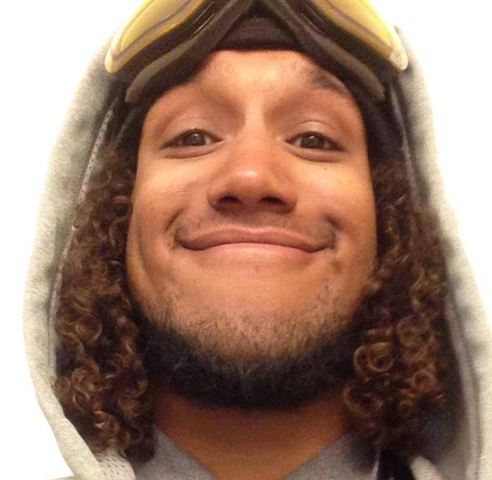 In a GoFundme page for his funeral costs, 29-year-old Casey is described as a lover of adventure, he had previously snowboarded in Vail, Colorado, and also did skydiving in Moab, Utah. He had been living in Hawaii for over a year and worked as an instructor and as a videographer who filmed customers as they dove. According to family members Casey Williamson was trying to earn more jumping hours and learn the trade when the tragedy occured last Friday.

Williamson, who was from Yukon, Oklahoma; was his mother Carla Ajaga’s only child. According to his social media where he is listed as Case E. Dale he was a former prep cook at Vail Resorts. He was also a former Parachute Packer at Skydive Moab and most recently a Camera flyer/ coach at Oahu Parachute Center.

According to authorities the victims were nine men and two women. Both women and three of the men were all in their late 20s. Among the other deceased identified is Mike Martin and newlyweds, Bryan and Ashley Weikel. Names of the victims are yet to be released. 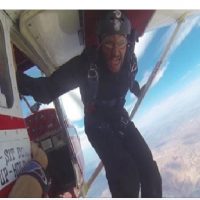 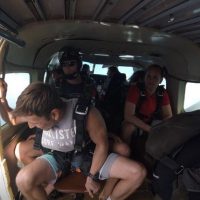 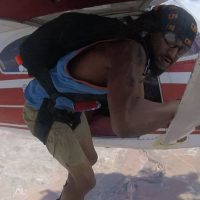 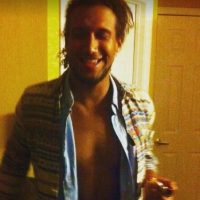 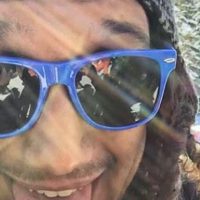 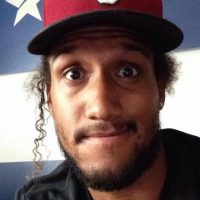 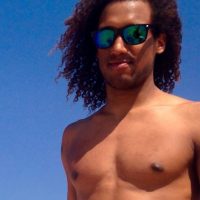