Candice Pool is the lovely wife of YouTube icon, writer, director and actor, Casey Neistat –best known for starring on the HBO series The Neistat Brothers.

Candice’s hubby was born March 25, 1981; the New London, Connecticut native went from being a dishwasher to landing his own HBO show, having millions of subscribers and winning a Streamy Award for Best First Person Series in 2016 –all in a matter of a few years.

Back in 2010, Casey created his popular self-titled YouTube channel that February. As a writer and director released dozens of short films exclusively on the internet, including regular contributions to the New York Times Op-Doc series. Neistat and his brother Van are entirely self-taught when it comes to filmmaking.

Also in 2010 HBO debuted The Neistat Brothers, an eight-episode autobiographical series that follows the brothers on multiple adventures with friends and family. 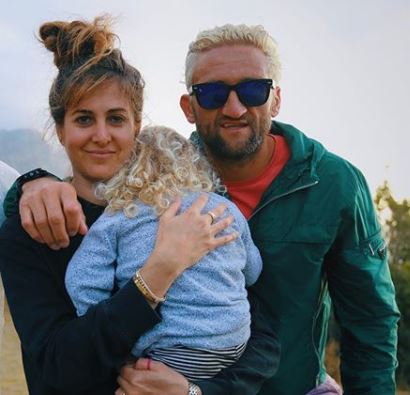 Before he blew up on YouTube, Casey had a number of jobs to support himself and his family, including dishwashing in a seafood restaurant and he was also a bike messenger in New York City.

He’s been a married fella since 2013, meet his beautiful wife below.

Candice Pool and Casey have had quite the interesting story. The couple first became married in 2005, after they eloped to Houston, Texas. The marriage didn’t last long and was annulled a month later.

Eight years later, the years was 2013, and the two somehow became engaged again after he popped the question on a bridge in Amsterdam. They were married for a second time On December 29, 2013, in Cape Town, South Africa.

Together they are the proud parents of one daughter, Francine. Her hubby is also the father of a son, Owen born when Casey was 17-years-old –making Candice Pool Owen’s stepmother.

Candice Pool was actually born in South Africa and was raised in Texas before eventually moving to New York –where she used to work as a bartender. The wife and mother has appeared in a number of her hubby’s videos however her true fashion is jewelry designing.

Mrs. Pool Neistat founded her own jewelry company in 2006 and currently serves as the Creative director and jewelry designer for FINN Jewelry.  In the past, she was a nominee for a CFDA/Vogue Fashion Fund Award. 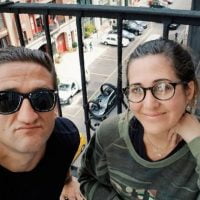 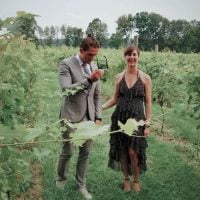 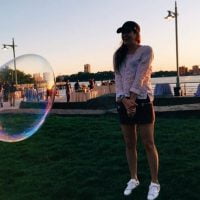 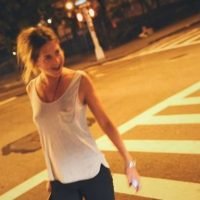 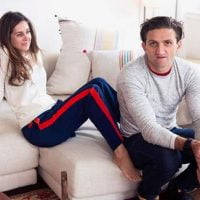 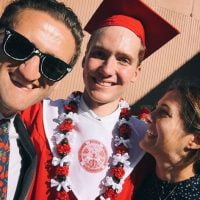 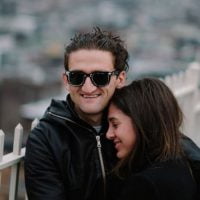