Caroline Whitlow is a rape victim who is accusing her school of meddling with the investigations and pressuring her not to speak to media.

The alleged attacker ignored her when she repeatedly said she didn’t want to have ***, Whitlow says. An investigation was opened after she filed the complaint but Caroline is now accusing the school of bungling the initial investigation and her appeal.

After returning from the trip, and running into her alleged attacker several times throughout the fall semester, Whitlow reported the incident to the Office of Student Accountability and Restorative Practices in December 2017. On March 28, a hearing board found the accused, a fellow JMU student, “not responsible.”

Caroline Whitlow is originally from Virginia Beach, VA; the pretty blonde is majoring in Social Work with a minor in Medical Spanish. She is also a member of Alpha Phi Omega. 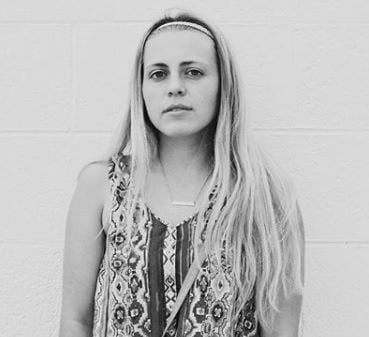 She along with other JMU students have formed the JMU Students Against Sexual Violence –‘a coalition of James Madison University community members who aim to improve the way sexual misconduct cases are handled by administration.’

According to her social media, she went to The Governor’s School for the Arts and works at Surf Club Ocean Grille. 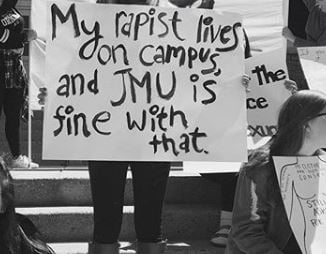 Though her rapist has not been identified by media, Caroline mentions him on a Facebook post as ‘Mason’ in which she describes him as an Orientation Peer Adviser and how she was almost interviewed by the man who raped even though she had filed a No Contact Order against him.

On her group website, Caroline says she ‘hopes that by the time she graduates from JMU, other survivors will feel supported and believed by the university enough to come forward.’