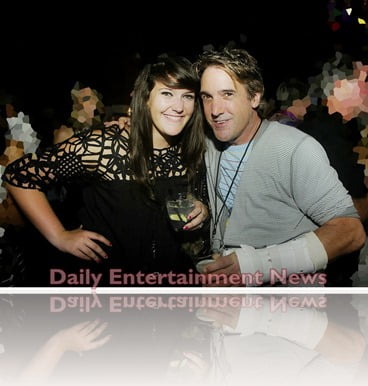 Meet Caroline Cradick, she is the amazing daughter of one of the great Kidd Kraddick who passed away on Saturday, July 27, 2013 at the age of 53 in in New Orleans at a golf tournament organized to raise money for his  Kidd’s Kids charity. 23-year-old Caroline Charette Cradick is the only daughter Kidd Kraddick and his ex-wife Carol had during their 12-year-marriage. Caroline was born on April 30, 1990 in fort Worth, Texas. Ms. Cadrick was an intern to Director of Development for 4 months in 2010 at the Theatre Arlington,, in 2012 was a PR Intern at Casa Manana in charge of writing and designing news letters and press releases, took care of updates in their social media and was the liaison with media. Caroline graduated in 2008 from Nolan Catholic High School and in 2012 got her Bachelor of Arts, Musical Theatre from Oklahoma City University’s Bass School of Music. Kidd’s girl  Caroline serves in the board of directors at the Hope Center 4 Autism, she is currently an account manager at Ilfusion Creative Agency in Fort Worth.

Our most sincere condolences to Caroline and the rest of her family as well as to Kidd’s fiancee.