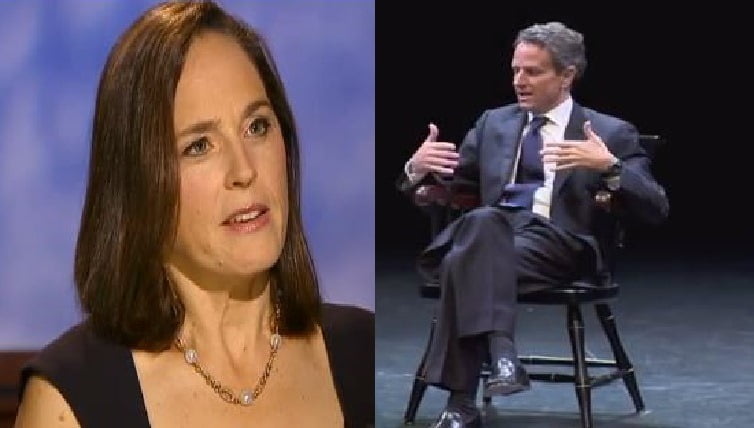 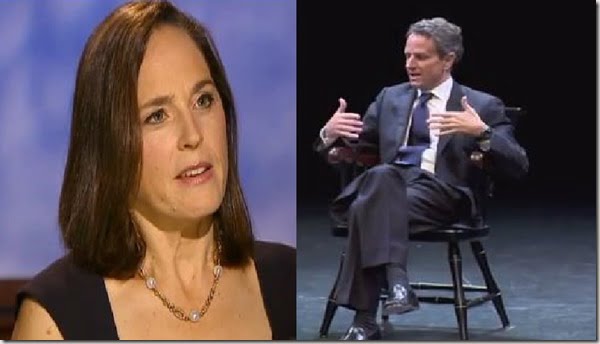 Carole’s husband and father of their two children, is an economist, central banker, and civil servant who has a net worth of $2 million. But Carole has also excelled on her own, she has over 20-years of experience as a clinical social worker in schools, hospitals, counseling agencies, and private practice with children, teens, and adults, many of whom had childhoods shaped by significant loss.

Her father-in-law  was the director of the Asia program at the Ford Foundation in New York, Peter F. Geithner, he served as the director in the 1990s. Even when her husband was born August 18, 1961 in New York, he spent most of his childhood in other countries. Some of the places Timothy grew up in include the present-day Zimbabwe, Zambia, and India. He completed his high school career at the International School Bangkok, in Thailand. While Carole who is also 52, grew up in Princeton, NJ and has lived in the Washington D.C. area, NY, Paris, and Tokyo. 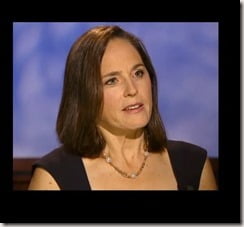 Carole met her future husband while they attended Dartmouth. They tied the knot on June 8, 1985, at his parents’ summer home in Orleans, Massachusetts. Sonnenfeld who is a Licensed Clinical Social Worker was working as a research associate for Common Cause when they married, and her father, was a professor of French and comparative literature at Princeton University Albert Sonnenfeld. Portia Sonnenfeld, Carole’s mother was the conductor of the Chamber Symphony of Princeton. Her mother died when Carole was 25.

Carole Marie Sonnenfeld teaches listening skills to medical students at George Washington University School of Medicine where she works as an Assistant Clinical Professor of Psychiatry and Behavioral Sciences. She is also the children’s author of a coming-of-age novel about grief triggered by the passing of her own mother to cancer.

Carole is the proud mother to a daughter and a son. She and the former president of the Federal Reserve Bank of New York, became parents for the first time at the arrival of daughter Elise and son Benjamin. Now both young adults.

The mother of two goes only by Carole Geithner, she published her first novel in 2012 titled, “If Only.”

On her website says she likes to do yoga and jazzercise, go on travel adventures, grow flowers and tomatoes in her garden, cook with her family, and do arts and crafts projects.

You can find a Facebook page about her book here. 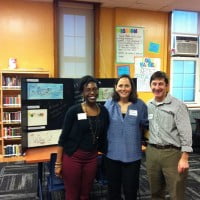 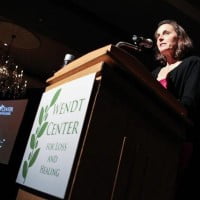 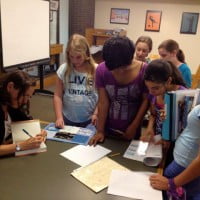 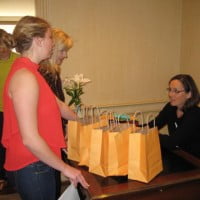 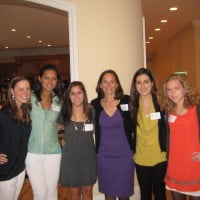 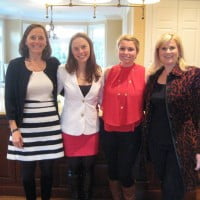