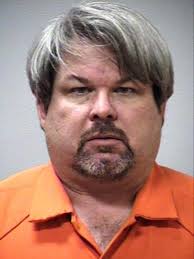 “Call it a miracle,” ѕаid Getting. “But she’s alive now.”

Carole and Jason Dalton have been married for more than 15 years and have two children together, son Clayton and daughter Ava; ages 15 and 10.