Richard’s veteran singer girlfriend is one of the quintessential singer/songwriters of the ’70s, and the creator of two signature tunes of her era, “You’re So Vain” and “Anticipation.”

Carly 74, has been in a relationship with Richard Koehler for the past 13-years. The couple share a home on Martha’s Vineyard.
Prior to Richard Koehler, Carly had a number of famous lovers including Warren Beatty and Jack Nicholson. She was married twice, first to fellow singer-songwriter James Taylor from 1972 until 1983. Later in 1987 she wedded James Hart, however this union also ended in divorce in 2007. She is the mother of two adult children Sally and Ben -from her marriage to James Taylor. 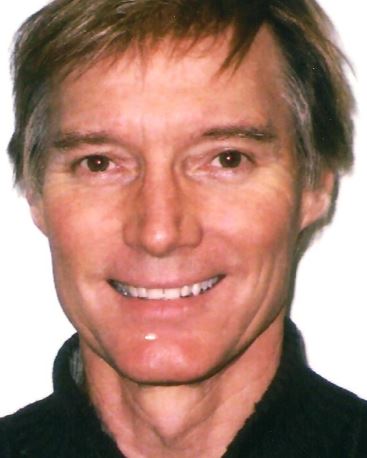 She and current boyfriend, Richard Koehler began dating in 2008. However, reports of the couple’s romance go back to 2006. The two have been living together since 2015.
Richard Koehler who is 10-years her junior is a board certified surgeon who specializes in General and Laparoscopic Surgery.
According to his social media, Richard is originally from Orleans, Massachusetts. He went to Nauset Regional High and later studied Biology, Biochemistry, Analytical Chemistry, Advanced Calculus at Boston College. He later studied Human Biology, Molecular Biology at Tufts University School of Medicine. He is a US Navy Veteran (Commander) Medical Corps.

Koehler is a surgical resident physician at Martha’s Vineyard Hospital. According to a website, he studied at Tufts University School of Medicine -where he also did his intership and residency. Richard Koehler who is a Fellow of the American College of Surgeons -is a former Medical Staff Research Fellow, Surgery Branch at National Heart, Lung, and Blood Institute (NHLBI).
He is also a former trauma surgeon at Operation Desert Shield/Storm and a former Genera/Trauma Surgery at US Navy Medical Corps.