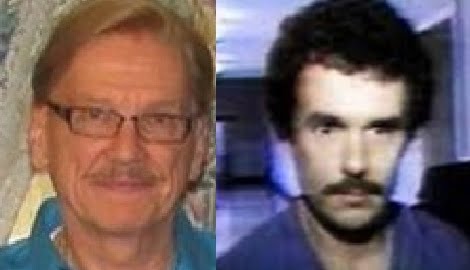 Carl Hoeweler  was in a romantic relationship with serial killer, Donald Harvey, best known as the self described, ‘angel of death.’

For nearly two decades he claimed to have killed terminally ill patients either out of a sense of empathy for them or because he became angry at them.

Donald Harvey used cyanide, rat poison and arsenic to kill his victims. Some of the patients were suffocated when he let their oxygen tanks run out.

The extent of Harvey’s 18-year murder spree may never be known since so many were undetected for so long. He accepted a plea deal for 35-murders  but he could’ve killed as many as 87.

He was finally caught after a medical examiner sniffed cyanide while performing an autopsy.

After his crimes came to light, he agreed to a plea deal in 1987 to avoid the death penalty.

According to reports, he was serving 15 life sentences at the Toledo Correctional Institution in Toledo, Ohio, when he died on March 30, 2017. Two days before of his death he had received a beating from inmates it is believed he succumbed due to the injuries. He was 64-year-old.

Adding to his crimes it was also revealed he poisoned his lover, Carl Hoeweler after he became suspicious of Carl’s infidelity.

At the time the two shared a home and Harvey poisoned Hoeweler’s food with arsenic so he would be too ill to leave their apartment. Hoeweler didn’t die, but he did killed Carl’s father Henry Hoeweler; and brother-in-law, Howard Vetter in 1983.

Between 1983 and 1985, Harvey also killed neighbors Helen Metzger, 63, and Edward Wilson, 32, with arsenic because he felt they threatened his relationship with Hoeweler.

What ever happened to Carl Hoeweler you may ask? He lived until the age of 74.

His full name was Carl Fred Hoeweler, he was a hairdresser by profession. For over five decades he was the owner of Carl’s Coiffures in Mt. Airy.

He began a relationship with Harvey in 1980, they lived together for six-years. During their years-long relationship no one seamed to notice everyone around Harvey weren’t feeling so well.

And no one made the observation that the one common denominator was that all the victims had had one or more meals prepared by him.

According to an obituary, Carl Hoeweler died in 2015.

The Cincinnati resident was one of three children born to Henry W. and Margaret D. Weber Hoeweler. At the time of his death he was survived by his two sisters, Marlene Vetter and Elaine Back.

Carl Passed away on August 4, 2015. He was 74 years. At the time of his death he was in a relationship with partner, Edward D. Lane. 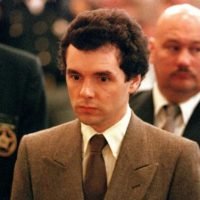 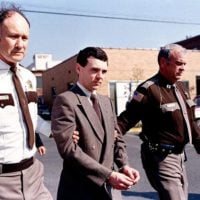 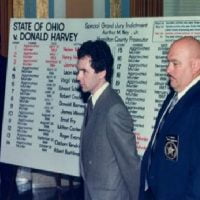 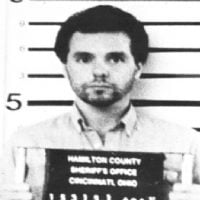 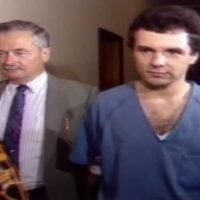 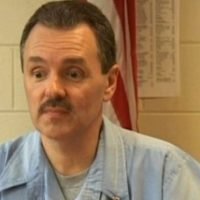 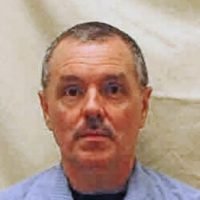