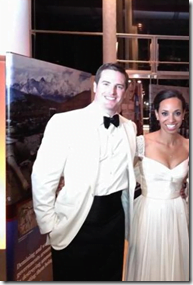 Let’s meet John McCain’s new daughter in law! That’s right the politician and senior Senator as well as many other republicans were partying on Saturday night; when the second of the Senator’s four children with his second wife, Cindy; Jack McCain tied the knot to beautiful Renee Jessica Swift!

This union must be a match made in heaven or there is always convenience ..right? Well the thing is she is an Air force Captain and he is a Navy Lt. meaning they speak the same language! The 29 year-old bride Renee Jessica Swift was born on June 16, 1983 a native of Vacaville, Calif., met John Sidney “Jack” McCain IV in Tamuning, Guam. 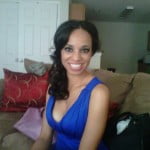 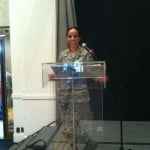 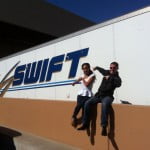 Renee who speaks French fluently  worked from December 2005 until  May 2007 as Healthcare Information Analyst, Healthplan Design and Management at TriWest Healthcare Alliance, then from May, 2007 until June, 2008 she was a paper conversion analyst at Herae LLC.

an where she became a Chief Financial Officer. 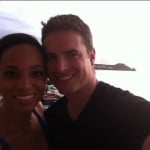 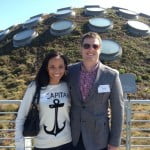 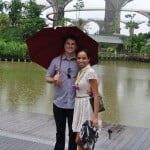 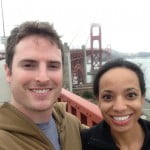 The couple said ‘I Do’ at the historic Grace Cathedral on Nob Hill in San Francisco. The groom was dressed in his Navy uniform for the ceremony as the bride walked down the aisle in a stunning white, strapless gown with an organza tiered skirt. They both changed for the night affair, the bride wore a white evening gown and Jack changed into a white tuxedo. 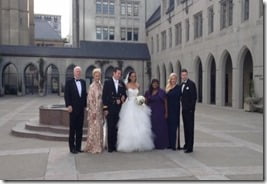 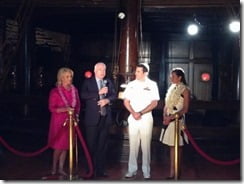 This people sure work like a clock! Their engagement was announced July, 2012 as the Arizona senator’s office as well as his wife confirmed the news. An excited Cindy McCain took it to the media tweeting:

Had a great weekend with my family. Celebrated Jack’s engagement.”

At the time it was announced a June, 2013 wedding was in the works and bada bing bada boom! Now they are married just according to plan. Can you imagine the lavish ceremony was planned over a year in advance and Jack’s sister Meghan was in charged of twitting the whole event. Among those who joined in the festivities: former Republican presidential candidate Mitt Romney said: here! 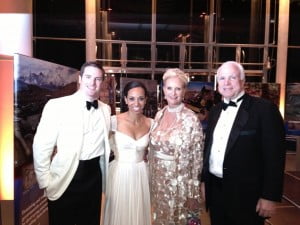 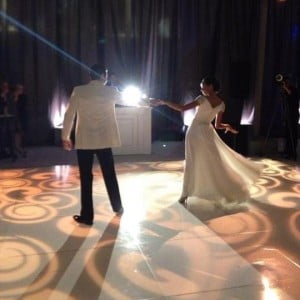 The happy couple should be in Africa as we speak, for their honeymoon. Congrats!