Dan’s wife is well known as a former NBC News and CNN anchor. She was born Alma Dale Campbell Brown on June 14, 1968; the Louisiana native graduated from Regis College in Denver with a bachelor of arts degree in political science.

She started as a correspondent at NBC News, eventually rising to White House correspondent, and as the primary fill-in anchor on “NBC Nightly News.” She left NBC in 2008 and became an anchor at CNN in 2008. She eventually left CNN in 2010.
Since leaving CNN, she has become an outspoken critic of teachers’ unions and a proponent of charter schools. She serves on the board of New York City charter school network Success Academy and has launched several sites and organizations aimed at education reform.

In July 2015, the outspoken charter school advocate co-founded and became editor in chief of The 74, a site covering education in America. She has since stepped down as editor in chief of the site but remains on the board. In 2017 she joined Facebook to lead the social media platform’s news partnerships team. 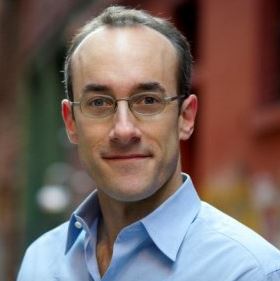 Since 2006, she has been married to columnist and political adviser, Dan Senor. The couple met two years prior in Iraq. The two have since welcomed two children together, Eli born in 2007 and Asher, born in 2009.

Dan Senor is an investor, bestselling author, and former advisor to the U.S. Department of Defense and to presidential candidates competing in the 2008, 2012 and 2016 election cycles.

Dan was senior advisor to Speaker Paul Ryan, and he was foreign policy advisor to Governor Mitt Romney during his 2012 and 2008 presidential campaigns. During the administration of George W. Bush, Dan was chief spokesman for the Coalition in Iraq, before which he was a Department of Defense official based at U.S. Central Command in Qatar. He spent most of the 1990s working as a foreign policy aide in the U.S. Senate.
Senor is a founding partner of Rosemont Capital, a global investment firm and a hedge fund. He is also listed as an executive at Elliott Management.

Dan is co-founder of the Foreign Policy Initiative. He is co-author of Start-Up Nation: The Story of Israel’s Economic Miracle, a New York Times bestseller. 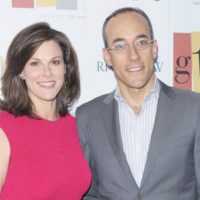 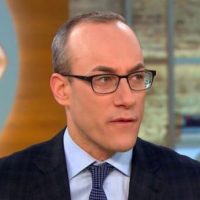 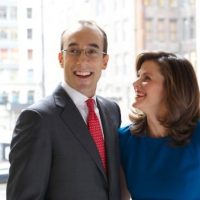 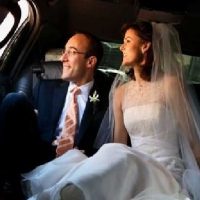 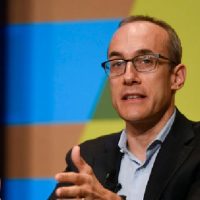 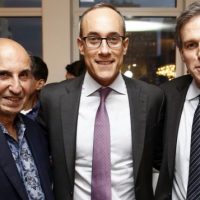 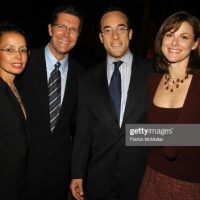