Meet Caroline Campbell; she is a famous violist and soon-to-be ex-wife of Cali Group founder and chair John Miller who according to media has been dating the lovely Jennifer Gardner for the past six months.

Caroline and John Miller tied the knot in 2009, and have two children together, 12-year-old son Quest and 10-year-old daughter Violet. They split up in 2014 and the divorce is finalizing any time soon. Caroline is currently dating divorce-father of two Christopher Estwanik.

She is one of two daughters of attorney Melissa Campbell and has one sister Allison Campbell, now Allison Hill.

Furthermore, Caroline Campbell’s first cd, Truly, Simply, Deeply was released in 2011; followed by With Love From Hollywood her second cd released on July 2013. 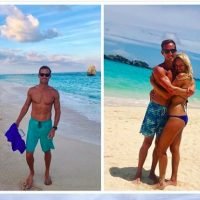 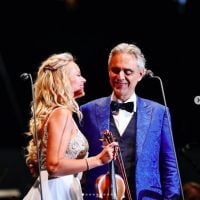 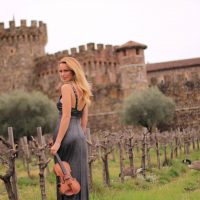 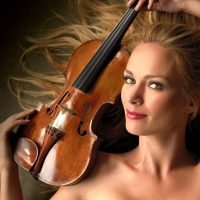 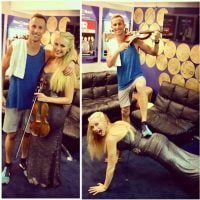