72-year-old Hassanal Bolkiah is Brunei’s ruler, the Asian country of Brunei –a tiny nation on the island of Borneo.

Bolkiah is both the Sultan and the Prime Minister, he is known for being at one point, the world’s wealthiest person. In 2008, he had a net worth of approximately twenty billion United States dollars.

Prior to his 1967 coronation as Sultan, he studied at England’s Royal Military Academy Sandhurst. His father, Omar Ali Saifuddien III, was the 28th Sultan of Brunei.

He was the leader of Brunei in 1984, when the sovereign state was admitted to the United Nations. Before leading by a more democratic model, he instituted a system of governance in which the Sultan was responsible for defending the Islamic faith. He is well known for his lavish and decadent lifestyle.

Now let’s take a look at the sultan’s wives and numerous children.

Hassanal Bolkiah has been married a total of three times. In 1965 he wedded Pengiran Anak Saleha who is the current Queen consort of Brunei. 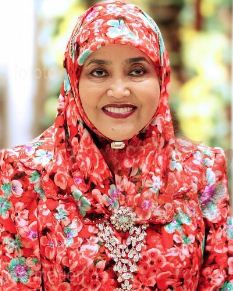 Growing up she received private classes and was instructed in religion. Since becoming queen consort, she’s known for being a lover of nature and serves as Patron to a number of organizations, including the Women’s Institute (WI).

She and the Sultan produced six children together, four daughters and two sons. At 72, she has at least 16 grandchildren. Since polygamy is legal in Brunei, she remains his wife and Queen Consort despite him marrying and divorcing two other women. 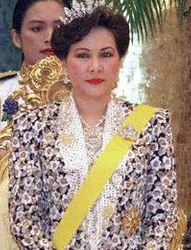 In 1982, the Sultan married Isteri Mariam, the couple divorced in 2003 after 21-years of marriage.

Mariam, the mother of two sons and two daughters by the sultan, was working as a stewardess for Royal Brunei Airlines when she met her future husband in 1980. The then 35-year-old took the Bruneian-Japanese-English beauty as his second wife as allowed under the Bruneian Islamic faith. 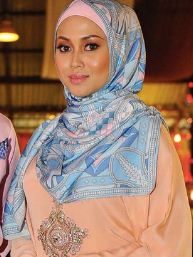 Azrinaz Mazhar Hakim became his third wife in a private ceremony in 2005, she is formerly known as Bruneian Pengiran Isteri. Born September 28, 1979; she is a former Malaysian television news journalist.

During their marriage, she gave birth to two children. The two divorced quietly in 2010 after five years of marriage. After the announcement her royal titles were revoked.

Bolkiah is the father of 12-kids, five sons and seven daughters.

From his first wife 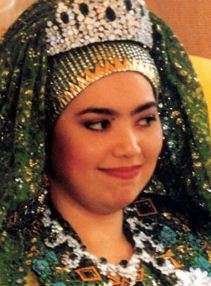 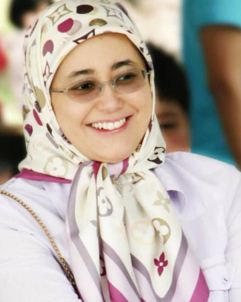 #3 Crown Prince Al-Muhtadee Billah Bolkiah, is heir to the throne. He was born February 17, 1974. 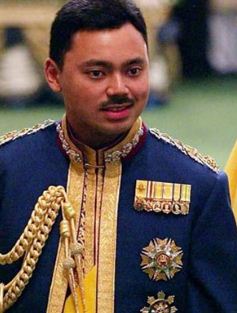 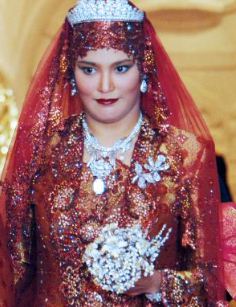 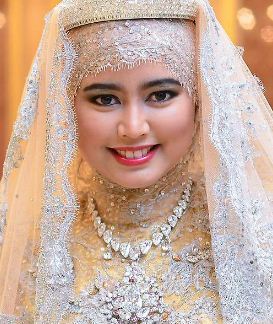 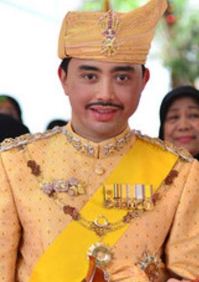 From his second wife 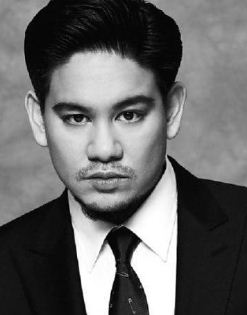 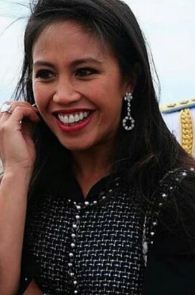 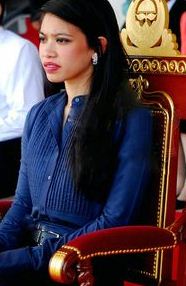 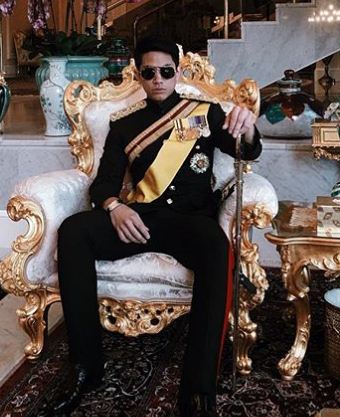 From his third wife 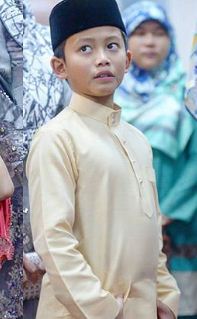 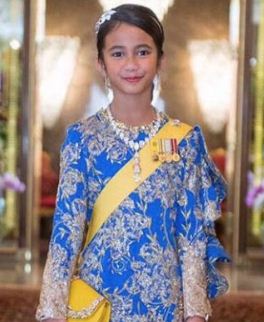