Selena Chu-Hensel is the wife of Dr. Bruce Hensel; Emmy award-winning physician and former NBC medical correspondent. He co-founded drKoop, the internet health site and has the director of the t.v. movie documentary Beyond the Opposite ***.

In addition to that, Dr. Hensel is a book author with some acting experience; starred as Dr. Helrich in the television series Capitol in 1982; played Dr. Riosenblatt in the 1987 film Death Wish 4: The Crackdown and played a newscaster on the 2010 low budget movie Radio Free Albemuth. 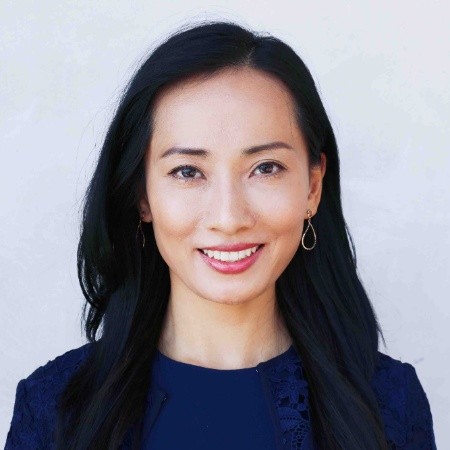 Mrs. Chu Hensel was born in Taipei, Taiwan, in China. She resides in Los Angeles and is the CEO of her soaps business, Selena Chu Soaps. 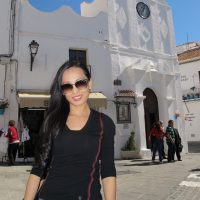 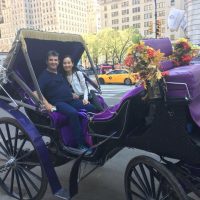 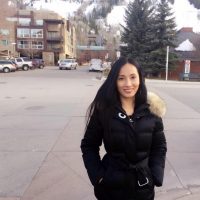