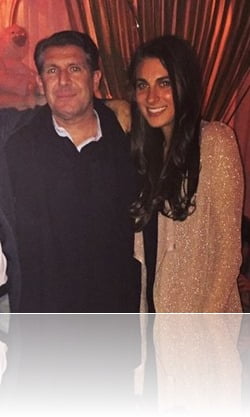 Michael Capponi has been dubbed The Godfather of Miami and Miami’s Nightlife King, he and girlfriend Brooke Biederman were involved in a bat accident that send him o the hospital with multiple fractures, Brooke suffered head injuries, she is in ICU.

42-year-old Michael Capponi is mostly know for helping built nightlife in Miami, but also for his tremendous humanitarian work, especially in Haiti, in 2011 he founded the Haiti Empowerment Mission, created to help Haitians with jobs, training, and education. 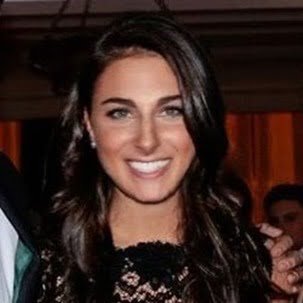 Brooke graduated in 2014 from Princeton University, where she was part of the track & field team. In 2009 she was an intern at the Robert Lehman Collection and Nolen Library a the Metropolitan Museum of Art.

In 2012, Brooke worked as an assistant  to the executive producer, LULLABY feature film; in 2013 was an intern at HBO.

Brooke Biederman and Mr. Capponi have been dating since June, 2014. We pray for their speedy recovery.