Brigid Sweetman is the mother of Jim Carrey’s ex-girlfriend Cathriona White who committed suicide last month, a few days after her mother Mrs. Sweetman snd her a message her calling her a failure. Cathriona who also tried to end her life in 2012, the attempt came a few days after her father’s Pat lost his two-decade battle to brain cancer at the age of 52; after his death Cathriona who grew up with her dad was left devastated. 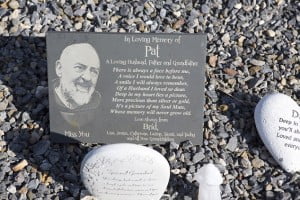 Cathriona White celebrated her 30th birthday, her friends messages her congratulating her, along theirs came one from her mother Brigid Sweetman who besides wishing her a happy birthday called her a failure. Ms. White killed herself on the 3rd anniversary of her father’s death and a week or so after her mom’s message. 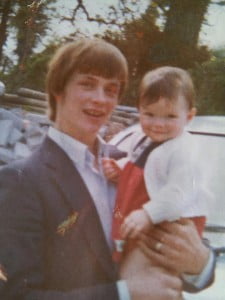 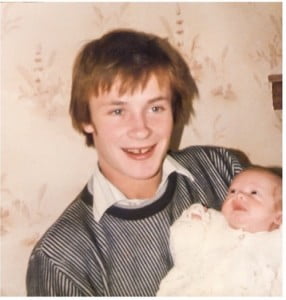 During her marriage to Pat White, Brigid Sweetman  gave birth to three children, James, Lisa and Cathriona. After Brigid and Pat’s divorced the children stayed with Mr. White in Tipperary, Ireland while Mrs. Sweetman moved to London.

Brigid Sweetman who graduated in 1978 from the Doon Convent National School in Limerick County, Ireland claims she  she graduated from the catering collage Dublin, baking and fine icing graduated with honours, had to do it part time so it took her 3 years.

Brigid remarried Brian Sweetman on November 19, 2000and resided in Clacton-on-sea.