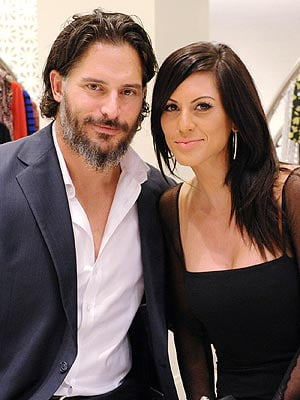 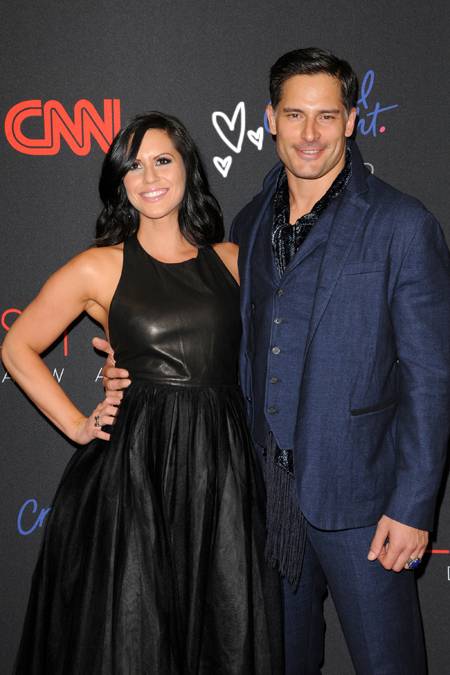 Who would have thought that a boxing match could lead to romance? Apparently last year it did. Joe Manganiello was in Las Vegas at a boxing match when he met one of the ring girls, model Bridget Peters.

They started seeing each other in January, and since then they’ve be inseparable, dating and traveling around the world. They’ve gone to Sweden and Australia, among other places and in the U. S., to Atlanta and Miami to name a few.

In Las Vegas, the duo caught the Zarkana Cirque du Soleil show at Aria with Manganiello’s brother and father, and the Manny Pacquiao vs. Juan Manuel Marquez boxing match at the MGM Grand. Their relationship is going from strength to strength.

“I’m a big guy. All too often in Hollywood actresses are super skinny,” Manganiello said. “As a man my primal instincts don’t kick in when they are that skinny. It’s almost unhealthy. I like curves. My ideal woman is not a size 2” And when asked who his ideal woman is Joe responded, “My girlfriend.”

They don’t pose on a lot of red carpets together; Bridget is content to stay on the sidelines and let Joe do his job in front of the cameras, as was the case at the fundraiser, and when Bridget accompanied Joe to the McDonald’s Mighty Wings Party, also in NYC, last month.

Joe recently revealed that when he was in his 20’s he had a drinking problem, but he hasn’t had a drink in over 11 years.

The couple is just shy of their one year anniversary in January 2014, and Joe isn’t offering up much on whether they’ll be celebrating an engagement soon. When asked about engagement news between the two, he answered slyly, “I’ll let you know.” 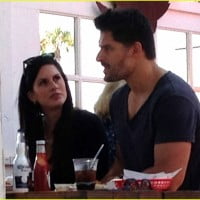 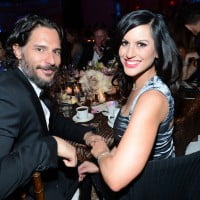 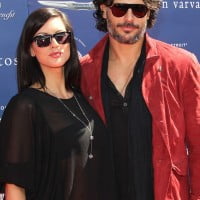 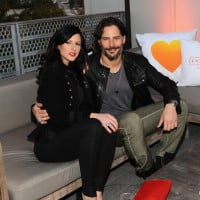 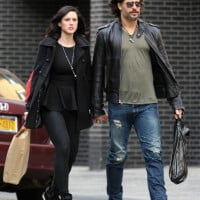 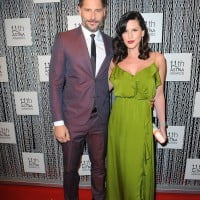