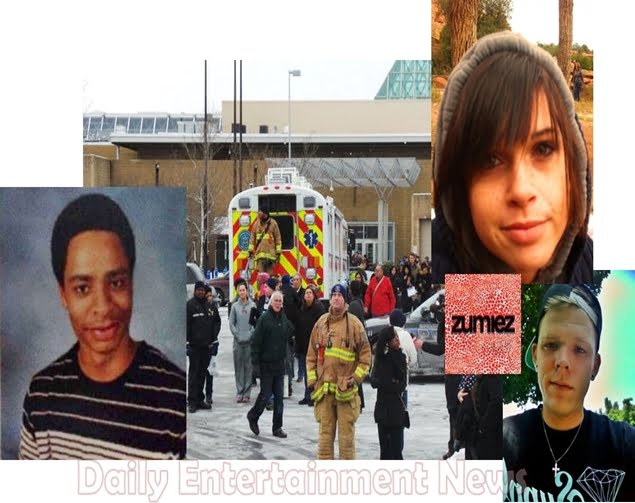 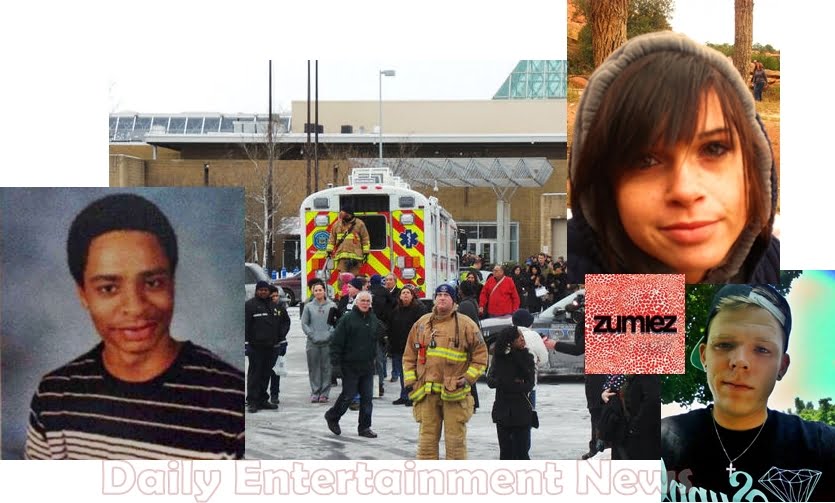 On Saturday morning a one gunman identified as Darion Marcus Aguilar entered the Baltimore Mall in Columbia, killing two people and then himself, one of the two victims has been identified as Brianna Benlolo and her co-worker at Zumiez Tyler Johnson, Darion Aguilar who it is believed he acted alone, his identity has been revealed as Police said they are waiting until they are sure there aren’t any possible explosives in Aguilar’s body. 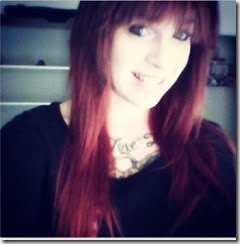 21-year-old Brianna Benlolo , the daughter of Melissa and Aaron Benlolo and sister of Shane and Brendan Benlolo graduated in 2010 from Sand Creek High School in Colorado Springs. After her graduation Brianna worked at Gymboree Play and Music and at the Einstein Bros. Bagels, her most recent job was at Zumiez where she was manager. Besides her parents and brothers Brianna leaves behind her two-year-old son Elijah. 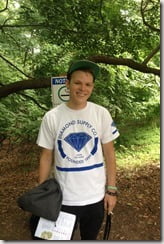 Along Brianna, her co-worker Tyler Joseph Johnson, 25, from Ellicott City, MD the son of Nora Johnson, was also killed by a Mossburg 12-gauge shotgun used by the shooter, 18-year-old Darion Marcus Aguilar of College Park, MD, he had no criminal record and police have yet to investigate whether or not he knew his victims. 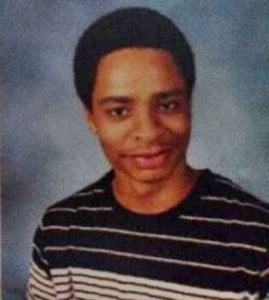 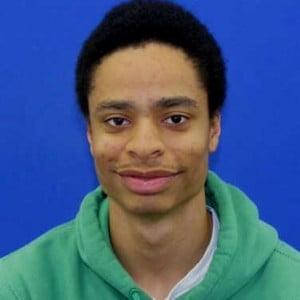 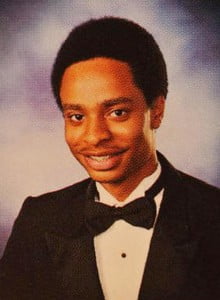 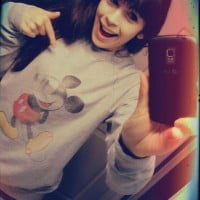 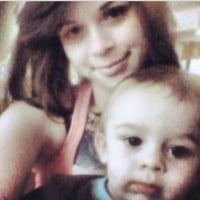 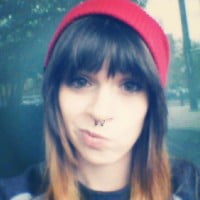 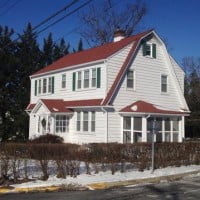 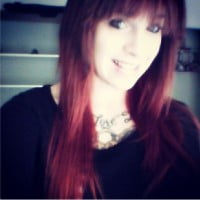 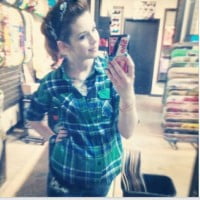 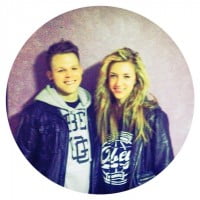 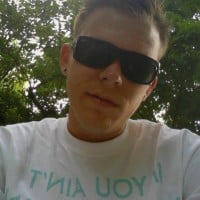