President Donald Trump announced in July that he is nominating the DC Appeals Court judge to the Supreme Court bench. However, that now seems unlikely not only because the senate hold a slim 51-49 majority in the chamber over his confirmation process –but because not one, but two women have come forward accusing Kavanaugh of sexual misconduct.

First we heard about Christine Blasey Ford who alleged a teenaged Kavanaugh of forcing himself on her at a high school party in the early 1980s. Kavanaugh flatly denied the “false allegation” and said he would testify against it. 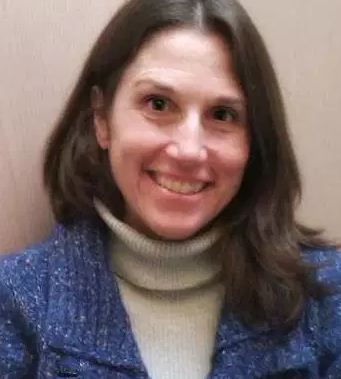 Now, reports say a woman named Deborah Ramirez and who goes by Debbie is also accusing the 53-year-old Judge of sexual assault. Over the weekend Ramirez spoke to the New Yorker Magazine and spilled the beans on the decades-old sexual assault.

Deborah Debbie Ramirez attended Yale along with Kavanaugh and she told the magazine that during a party on their freshman year, he exposed himself to her. Ramirez detailed the incident saying she and Kavanaugh along with a small group of friends –had been playing a drinking game in a dorm.

As a result, she recalled getting intoxicated and while lying on the floor she claims a male student exposed himself and shoved his ***** in her face. She said she pushed the man away, touching him in the process. She then realized it was Kavanaugh who was laughing and pulling up his pants. She says she spoke about the incident to her mother and sister leaving out many of the details because she felt so humiliated.

According to the article, Deborah Ramirez is a 53-year-old Connecticut native who currently lives in Boulder, Colorado. She and Kavanaugh both graduated in 1987. Ramirez holds sociology and psychology degrees from Yale.

Ramirez is a board member and volunteer at Safehouse Progressive Alliance for Nonviolence, an organization that happens to help victims of domestic violence. She is listed as a CO-VICE CHAIR and volunteer coordinator.

Kavanaugh denies the accusations, labeling it as a smear.