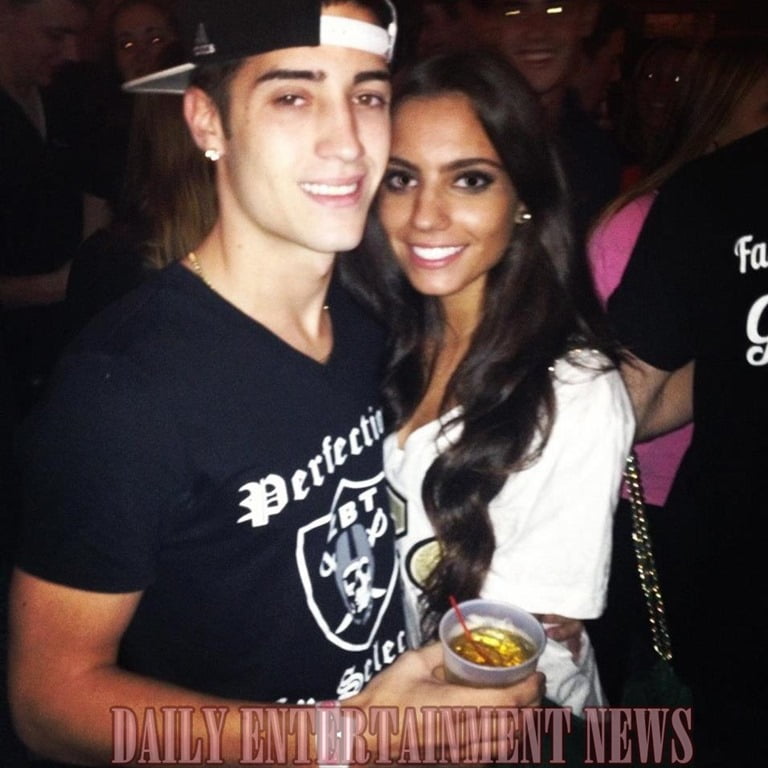 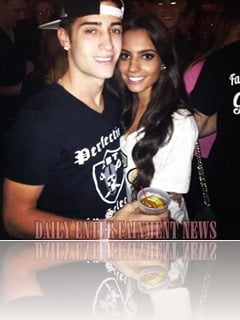 Brad Wilson a student at Hofstra University didn’t just lost one of his best friends 21-year-old Andrea Rebello, he had lost his beloved girlfriend. Andrea was  killed during a friendly fire by a Nassau police officer (seen here) who fired 8 shots at Dalton Smith, the home intruder who forced his way inside Andrea’s home, Dalton received 7 of the 8 bullets the cop fired sadly the last bullet hit Andrea  in the head. The name of the Nassau Police officer who shot Dalton and Andrea was not released, he is currently on sick leave.

22-year-old Brad Wilson a marketing major at Hofstra University had been dating  pretty Andrea Rebello for 2 and a half years, he could have ask for a more perfect girlfriend, not just she was stunningly beautiful, she was the kindest soul.. 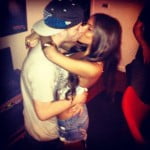 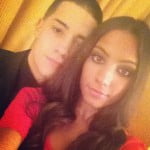 “Andrea had the biggest, brightest smile and she was so smart. She practically lived in the library, always into her books and studying hard.

“She had so much love and she showed it to everyone. She was pure and innocent and deserved everything good in this world. I will never forget about her, and she will always have a big piece of my heart.”

Rebello’s boyfriend Brad said the night his girlfriend’s life was cut short he along sister Jessica Rebello, her boyfriend John Kourtessis and the girls’ close friend Shannon Marie Thomas had been celebrating the end of classes at college. 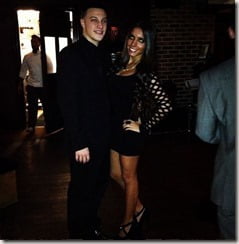 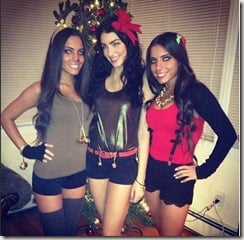 Brad said Andrea was not in high spirits that night, so he did what  he could to cheer her up.

“We were supposed to be celebrating because school was out, but Andrea wasn’t having the best night. She just had something bothering her. So I was there, just doing what I could to help make her feel better. I tried making her laugh.” 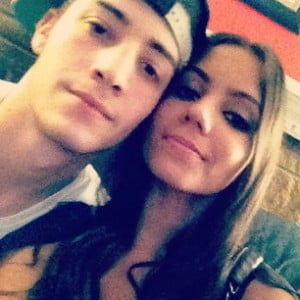 When the young students left the club Brad headed home and his girlfriend and friends went to a 7 Eleven and then to her home, that was the last time Brad Wilson saw Andrea alive, Brad said Andrea was planning to move from the home in California avenue..

“Andrea had planned to soon move from the home where she died. I really wish she moved out sooner. We never got a chance to say goodbye, said Wilson.

Andrea Rebello’s BF Brad was born in Westtown, NY; he graduated from Minisink High School in Slate Hill, NY. He works as a backwaiter at P.F Chang’s.

Our deepest condolence are with you Brad!! 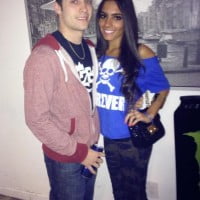 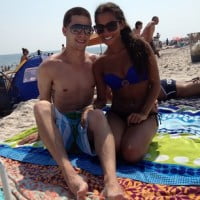 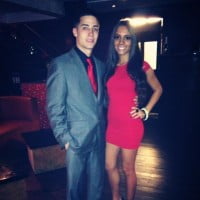 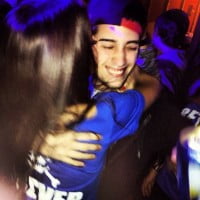 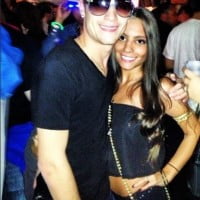 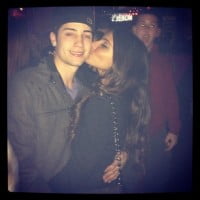 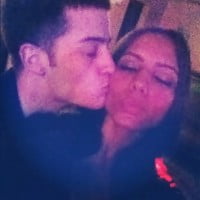 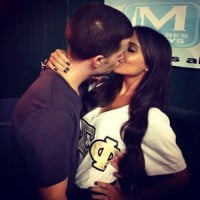