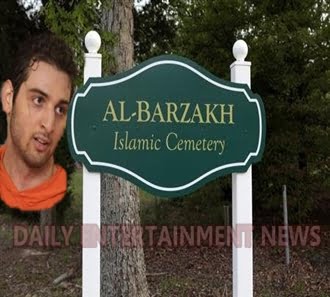 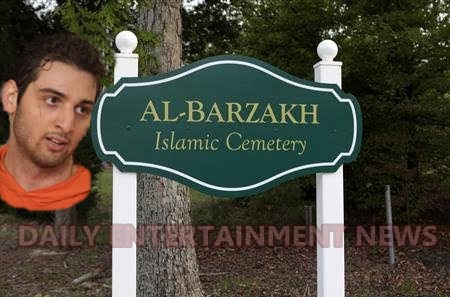 Al-Barzakh Cemetery located in a small central Virginia community in Doswell is the place where Boston Marathon Bombing suspect #1-Tamerlan Tsarnaev– body has been placed.

The Muslim cemetery officials have said:

“What Tsarnaev did is between him and God,” “We strongly disagree with his violent actions, but that does not release us from our obligation to return his body to the earth.”

Virginia resident Martha Mullen 48, on Tuesday reached out to the Islamic Society of Greater Richmond and asked them to facilitate the burial after seeing Tsarnaev’s body languish for a week in a Worcester, Mass., funeral home.

“Jesus tells us ‘love your enemies,’” “Not to hate them even after they are dead.”

The Islamic Society of Greater Richmond arranged for the burial plot at the Muslim sacred place- Al-Barzakh- and had the body transported on Wednesday night. 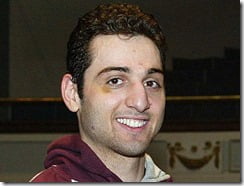 On the other hand not all Muslims think like Mullen; Sheikh Abu-Omar Almubarac offered to have Tsarnaev’s body be buried in a Denver-area Muslim cemetery, however the Colorado Muslim Society issued a statement late Monday night denying the such offer:

Tsarnaev died on April 19 in Watertown, Mass. four days after the Boston Bombings and his body lay in a Worcester, Mass. funeral home where funeral director Peter Stefan was highly criticized.

Several protests broke out in opposition of having the bomber’s body buried in Massachusetts and this wouldn’t be really a shock but it did became a bit of a predicament on what to do with his body. After a proposal to bury him at a state prison fell through, Worcester Police Chief Gary J. Gemme publicly appealed for someone to provide a burial space for Tsarnaev.
But it seems now he has received a little human kindness…something he surely knew nothing about. 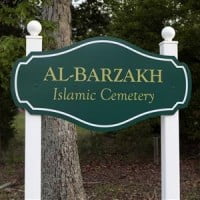 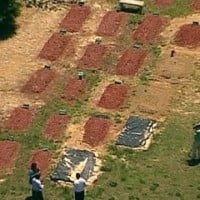 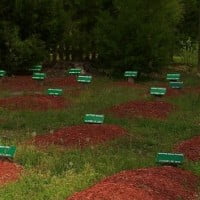 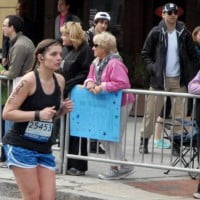 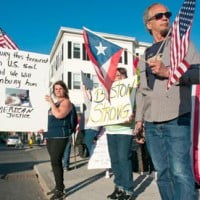 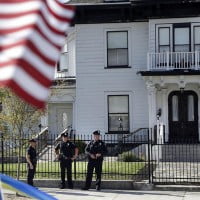 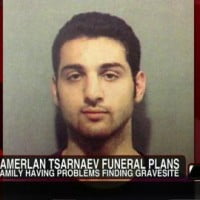 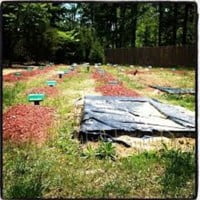