Cindy Chapek is the loving and pretty wife of business executive Bob Chapek, who since March 2018, has served as Chairman of Parks, Experiences and Consumer Products Segment at Walt Disney Company. He initially joined Disney in 1993, prior to that Mr. Chapek worked for J. Walter Thompson and  H.J. Heinz Company. 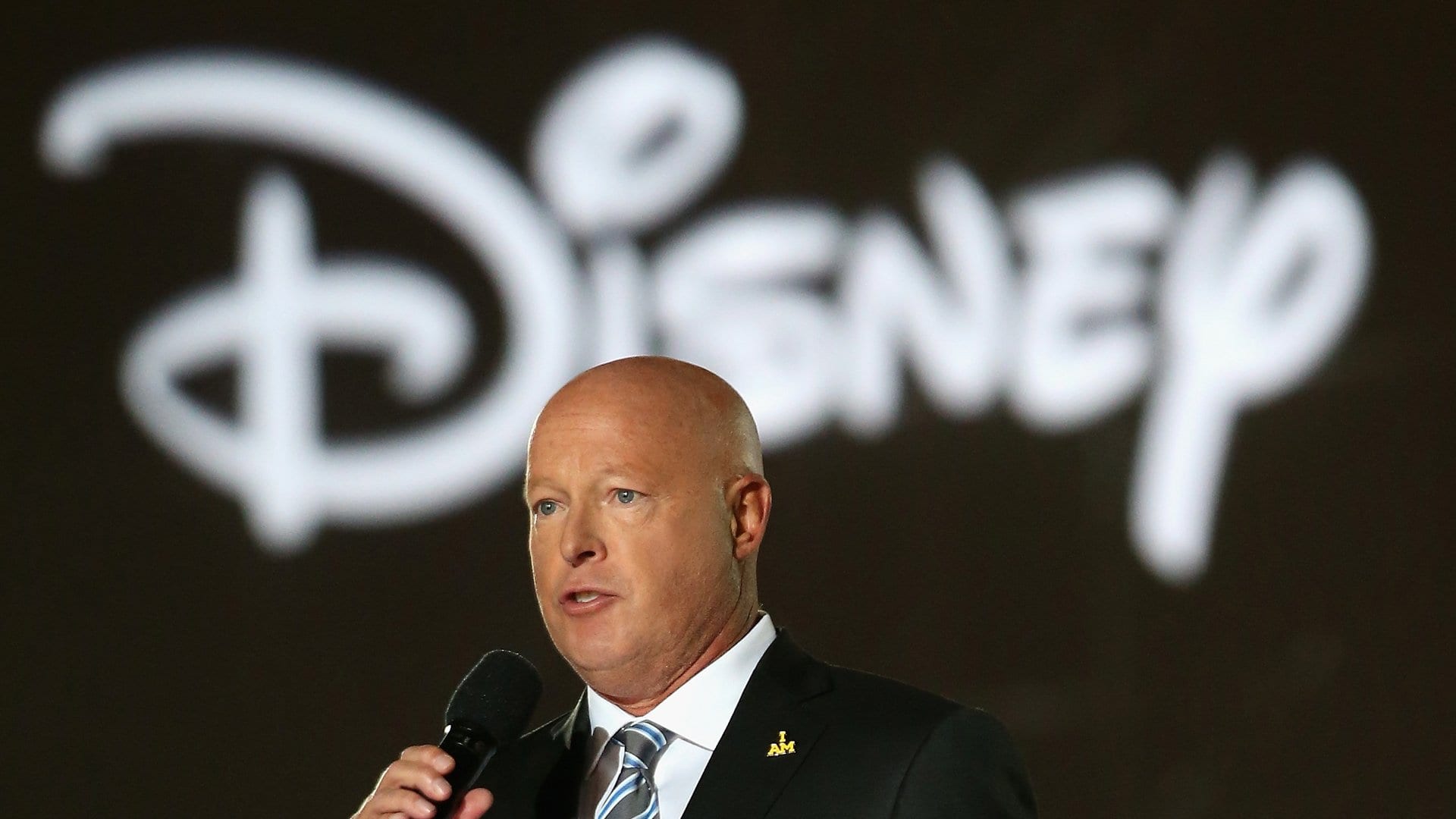 He holds an MBA from Michigan State University and a degree in microbiology from Indiana University Bloomington.

It is possible that Bob met his wife Cindy, formerly known as Cynthia Ann Ford while they attended Indiana University.

Mrs. Chapek one of the children of Judy Ford was born on January 4, 1959, in Indianapolis, Indiana. 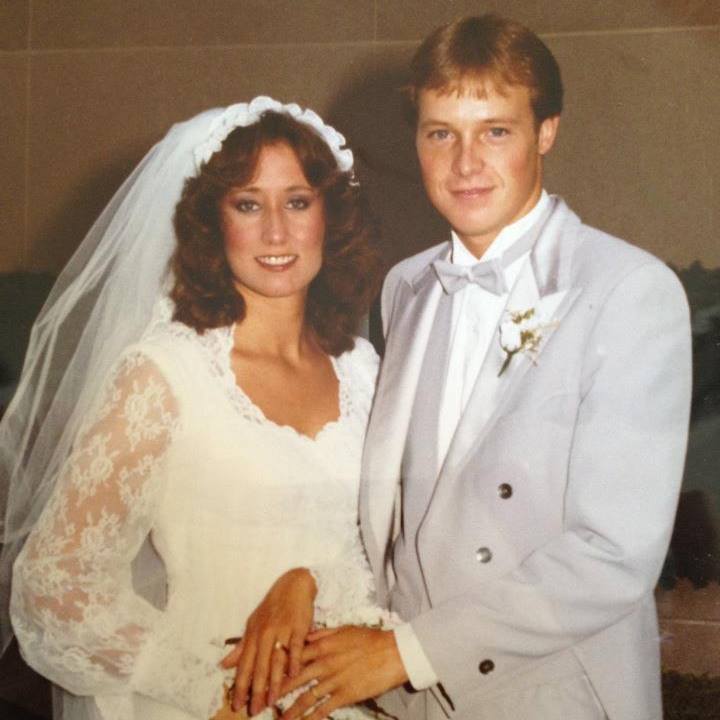 According to Wagcenter, the Chapeks have been married for over three decades, and have three children; Kimberly Ann born in 1983, Brian Alan born in 1987 and Kelly Marie born in 1995; all of them graduated from Moorpark High School. 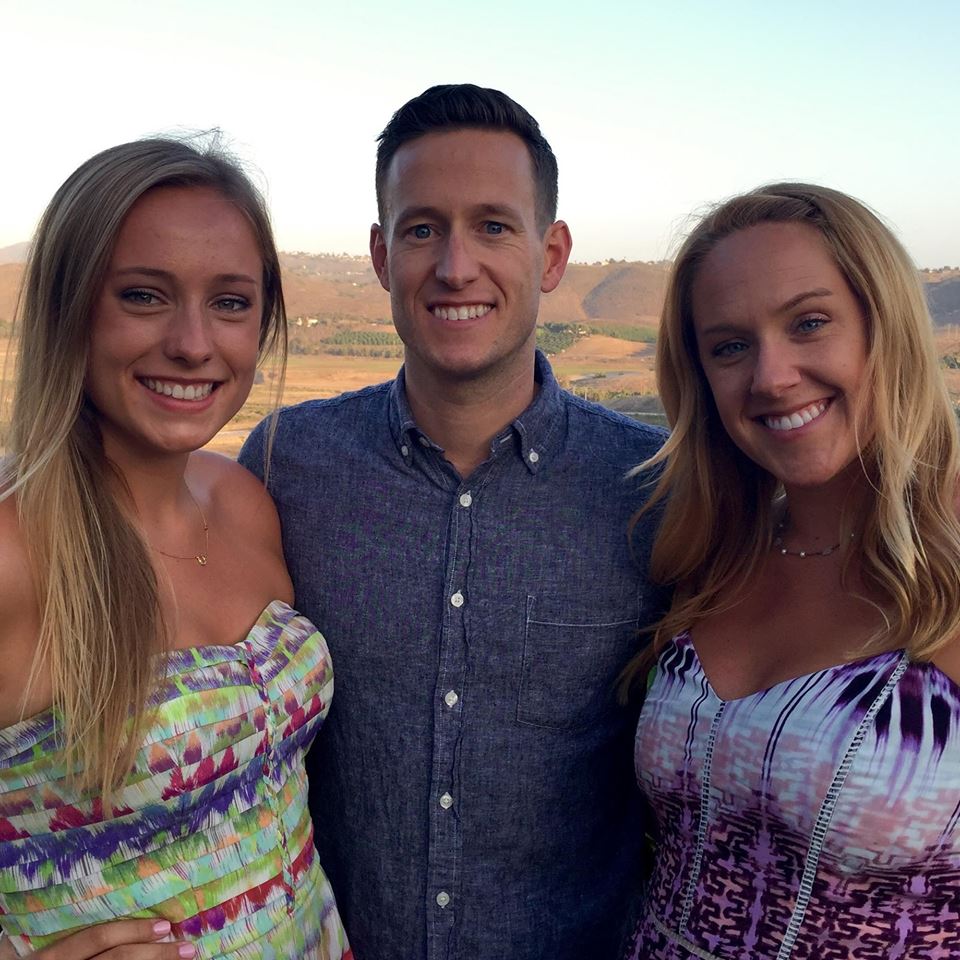 Brian married since 2015 to Julie Webby momma of his precious daughter, is a production and development executive at Marvel Studios; prior to that, he worked with MPCA/Brad Krevoy Television as Keypix Production before that. Brian graduated with a bachelor of arts in film and media studies from Arizona State University from where he graduated in 2010.

Kimberly Chapek a mom of two girls and wife of Austin Maddux; is, in addition, a 2005 Arizona State University graduate, she was a senior secretary with Walt Disney Studios Motion Pictures National Publicity, subsequently worked in the movie marketing department at Apple.