Tara and Bush were recently photographed holding hands leading us to believe he had moved on after splitting from wife of almost 20-years and mother of his three daughters, Sydney Davis earlier this year. However, Tara quickly shot down speculation that they are dating calling it ‘ridiculous.’

To be fair, this two have known each other for over a decade as Tara Bernie was Billy’s producer on Access Hollywood for 15 years, so let’s say they have history together. Tara told media “We were all out to dinner . . . his brother, his publicist. It’s a ridiculous story. He was walking me to get my Uber. He’s even on the phone with the driver. We’re friends and support one another” 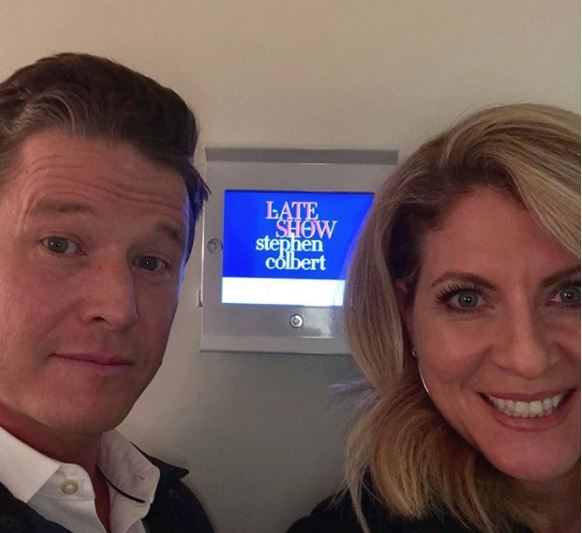 Too bad, but we bet you still want to know more about Tara, just in case the two have to explain later how their friendship turned into something more. You know how it goes, they deny it at first but in time everything is revealed. 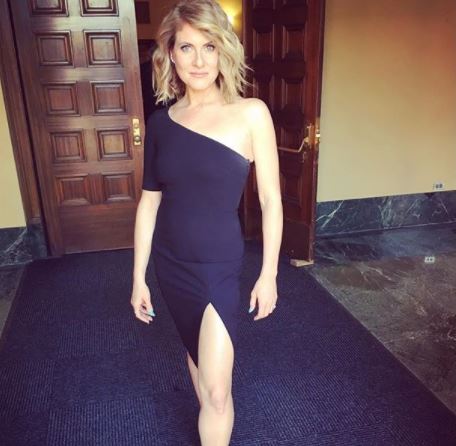 Tara Bernie is a New York based senior producer who until recently worked for NBC’s Access Hollywood. She was let go in August 2017 after nearly 18-years at the show. Tara and others were part of the downsizing the show suffered earlier this year.

According to her LinkedIn, Tara began working for NBC in 1999. During that time she produce and direct all major field, in studio, breaking news, taped and LIVE shows, major award shows. She also received an Emmy nomination for her work.

In 1995 she worked at Orange County Newschannel as a reporter and anchor. Other work includes being a senior producer at Extra TV and a moderator at Morristown Festival of Books. The lovely blond is currently ‘available for opportunities.’