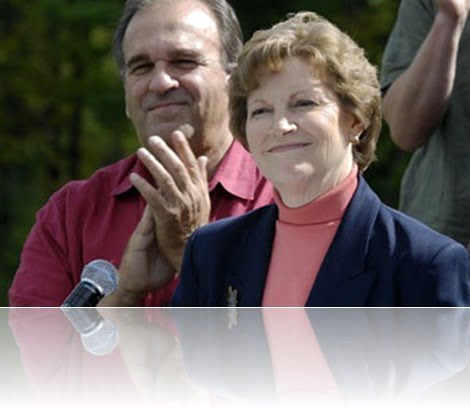 Meet Mr. Bill Shaheen, an old saying is Behind a great Man is a great woman and that saying applies for  Bill, his wife is no other than Jeanne Shaheen, the senior United States Senator from New Hampshire.