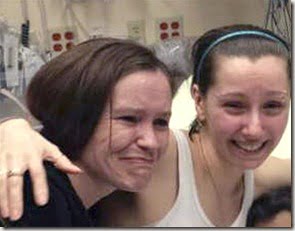 Cleveland kidnapping victim Amanda Berry, who had been missing since 2003, reunited with her older sister Beth Serrano after 10 years of being held captive in a Cleveland home.

Beth Serrano gave a statement outside the family’s Cleveland home in a news conference Wednesday morning. She asked the public to respect the family’s privacy during this traumatic time.

“I want to thank the public and the media for their support,” Beth said. “We are happy to have Amanda and her daughter home. We appreciate all you have done for us throughout the past ten years and thank you.”

Amanda Berry was rescued on Monday after she shouted out for help, alongside Gina DeJesus, Michelle Knight, and Amanda’s 6-year-old daughter Jocelyn. Amanda was in the fourth year of captivity when she gave birth.

After the rescue, Berry was reunited with big sister Beth Serrano and her cousin Tasheena Mitchell at the Metro Health Medical Center in Cleveland.

“This isn’t the ending we usually hear to these stories, so we’re very happy,” Dr. Gerald Maloney said.

Amanda’s father said that he spoke to her by phone Monday.

Beth’s mom, Louwana Miller, died from a broken heart nearly 7 years ago and never got to see her daughter back home. Her other daughter, Beth Serrano, tells her mother never lost her faith that Amanda was alive, even though psychic Sylvia Browne told her otherwise.

Beth Serrano also refused to believe her sister was dead, she kept the pressure on police after her mother died.

“For me, I looked day by day,” Serrano said in an interview before Berry was found. “I see a girl walking down the street — it’s an instinct, you just look, you know? Could that be her? Will I ever see her walking by?” 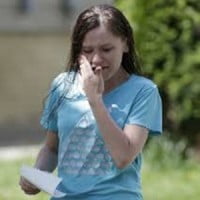 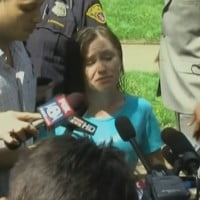 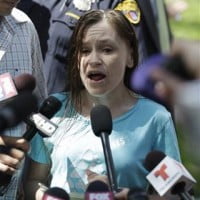 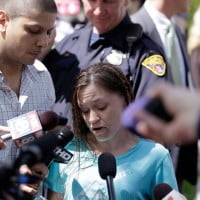 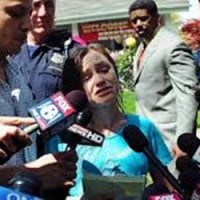 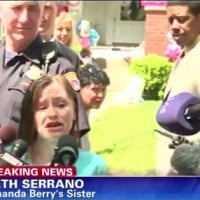 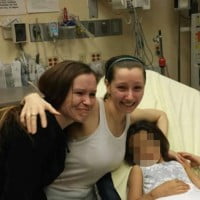