Is that time of the year again in which people from The Big Apple and all over, can enjoy of the magical Macy’s Parade Balloons spectacle that takes place every year on Thanksgiving Day.

The traditional event made its way through 2 ½ miles of Manhattan on a cold morning. The 91st annual parade featured new balloons including Olaf from the Disney movie “Frozen” and Chase from the TV cartoon “Paw Patrol,” along with a new version of the Grinch of Dr. Seuss fame.

It’s clear the event is a huge deal for people who come from all over to see their favorite floats and enjoy of the procession and show.

Some users however, have found that the Ronald McDonald balloon is a bit scary since it reminds them of this year’s IT movie in which the murderous, bloodthirsty clown known as Pennywise horrifies a group of friends. 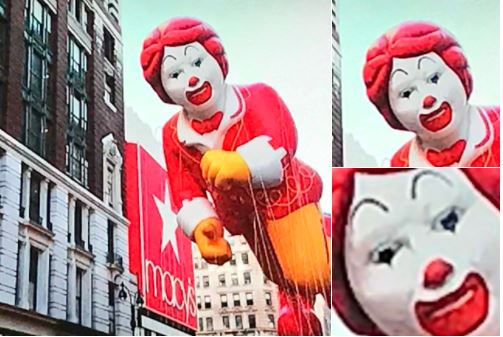 User Angelissa tweeted a photo of the scary character and wrote:

If I look at the Ronald McDonald balloon at the #MacysThanksgivingDayParade for too long, I get creeped out.

THIS ISN’T THE YEAR TO HAVE A GIANT CLOWN LOOMING OVER PEOPLE IN THE SKY.

The massive balloon overlooking people from above seems to have awaken the fears of those who have long had issues with clowns. Another user, James Keaton said:

My son upon seeing Ronald McDonald balloon in the #MacysParade-“Is that a bad guy?!”

The lineup included a dozen marching bands, as well as the high-kicking Radio City Music Hall Rockettes  and, of course, Santa Claus. Stars celebrating included Smokey Robinson, The Roots, Flo Rida and Wyclef Jean. As a result, the parade featured a tight layer of security and so far there are no reports of injured paradegoers.

Among people’s favorites and most popular balloons we have 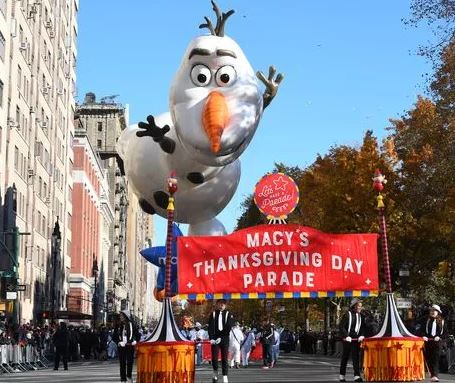 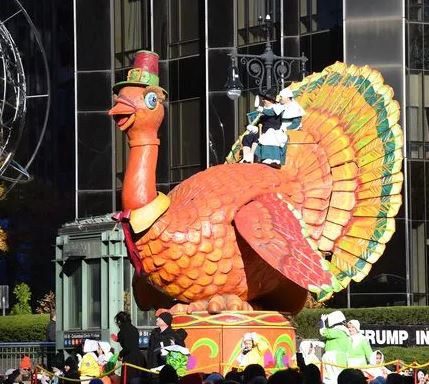 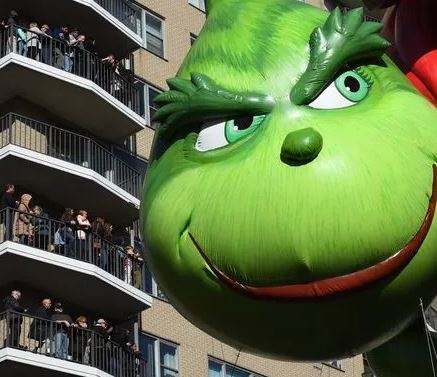 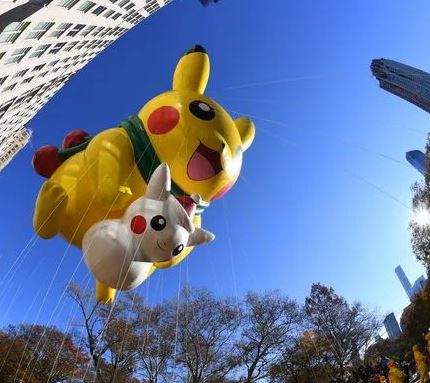 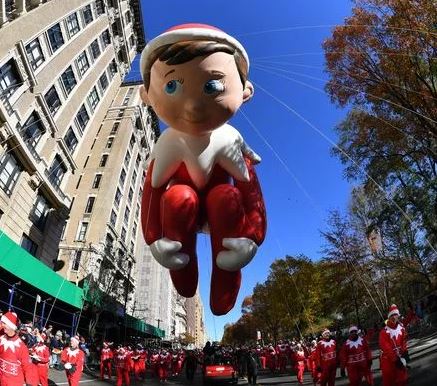 Share your thoughts on the parade and check out more photos below.