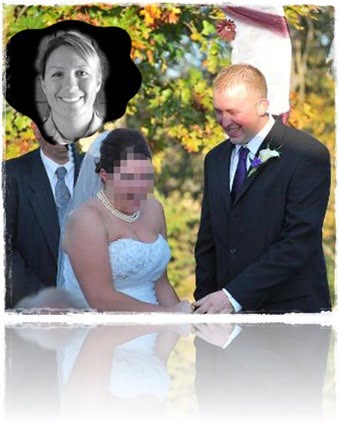 Barbara Spradling from Saint Louis,  is the daughter of Vicky and Richard Spradling