The mother-daughter duo have always maintain a close relationship and they both are even part of a years-long criminal probe into Bar, who was accused of tax evasion back in 2017. As a result of the plea deal, Levine is now going to jail.

According to reports, Tzipi’s famous 35-year-old daughter was convicted of tax evasion in Israel and will perform community service. Levine on the other hand is headed to prison after helping her daughter.

65-year-old Tzipi Levine has worked as her daughter’s agent for years. She admitted to court to helping her daughter, blur her actual residency status. This is relevant because the case centered on income earned abroad in 2009-2012.

And her daughter was accused of falsely claiming she lived with then-boyfriend Leonardo DiCaprio in the US rather than Tel Aviv. 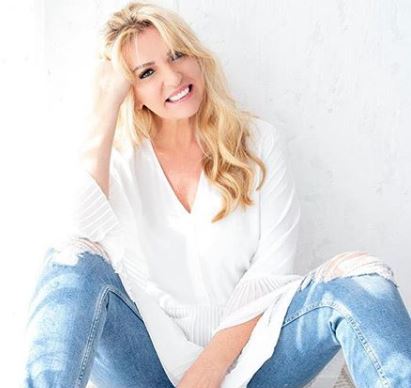 When according to tax Authority officials, she was actually living in apartments in Tel Aviv listed under the names of family members.

In addition, Tzipi Levine also failed to declare her own income as her daughter’s agent.

According to reports, Tzipi Levine who also goes by Tzipi Levine Refaeli -is set to serve a 16-month prison. Israeli media reports that the arrangement with the State Attorney’s office would see the elder Refaeli jailed for masterminding her daughter’s tax evasion.

Bar Refaeli herself will receive a suspended sentence, pay back taxes and do nine months of community service.

Tzipi Levine is a former model herself. She was born Tzipora on March 7, 1955 in Tel Aviv-Yafo, Israel; as the daughter of immigrants from Europe who were Holocaust survivors.
Levine achieved success as a model in the 1970s. In addition to Bar, she is also the mother of Neil Ben-Porat, On Refaeli and Dor Refaeli. She is married to Rafi Refaeli.