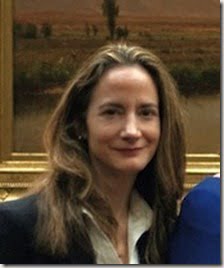 President Obama’s pick for deputy director of the CIA, set to replace outgoing deputy director Michael Morell and putting a woman for the first time in one of the spy agency’s top jobs, is Avril Haines. She was once the hostess of ****** literature readings at a Baltimore bookstore.

Avril Haines opened and co-owned Adrians’s Book Cafe two decades ago. She named it after her mother, artist Adrian Rappin. There, Haines held monthly readings of ****** literature to a bunch of people ‘trying to have *** without having ***’ – in her own words – according to an article of Baltimore Sun in 1995.

“Erotica has become more prevalent because people are trying to have *** without having ***,” she told the Sun. “Others are trying to find new fantasies to make their monogamous relationships more satisfying. What the ****** offers is spontaneity, twists and turns. And it affects everyone.”

According to Avril, a costumer came up with the idea. At first, she was not very convinced.

But the readings were successful in a candle-lit room on the second floor, with singles paying $17 and couples paying $30 to attend.

43-year-old Avril D. Haines is a White House lawyer and has been part of President Barack Obama’s counsel. She is currently deputy assistant to the president and legal adviser to the National Security Council and she has also chaired a legal committee that reviews the CIA’s most sensitive activities.

She previously worked in the Office of the Legal Adviser at the Department of State from 2003 to 2006, first in the Office of Treaty Affairs and then in the Office of Political Military Affairs. From 2007 to 2008, she worked on the Senate Committee on Foreign Relations as Deputy Chief Counsel for the Majority.

Haines received a B.A. in Physics from the University of Chicago and a J.D. from Georgetown University Law Center. She was originally nominated to work for the State Department. She will become the first woman to reach the CIA deputy director role. 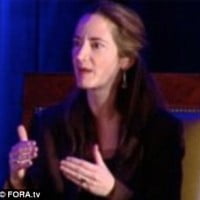 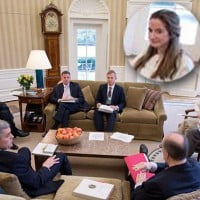 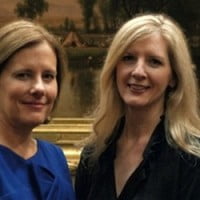 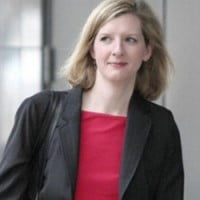 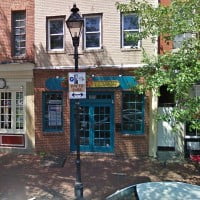