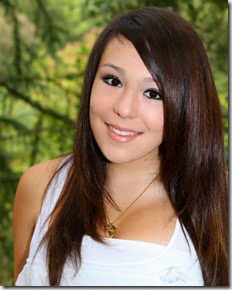 15-year-old Audrie Pott committed suicide eight days after alleged sexual assault by three teenagers. The victim’s family attorney, Robert Allard, says students shared photos of the attack online and Audrie was constantly humiliated. She posted on Facebook that her life was ruined, “worst day ever”, and hung herself last fall.

In the first week of September 2012, Audrie attended a house party at a friend’s house while the parents were away. About eight to ten high school students attended, there was liquor being served. Allard said Audrie was drunk and ended up unconscious in a room with several boys, who did unimaginable things to her. In the days after the accident, the popular teen wrote on her Facebook page:

On September 12, 2012, just over a week after the assault by the trio of boys, Audrie committed suicide after learning that her attackers had posted photos of the assault online and were circulating among her classmates.

“It went viral,” said Allard. “It was pervasively disseminated.”

Audrie’s parents did not know about the sexual abuse until after her death. They want the teenager attackers to be prosecuted as adults.

“What these boys did is beyond unconscionable,” Allard said. “They should be held to the highest standard of the law to make sure this never ever happens again.”

The trio are being held at Juvenile Hall charged with two felony counts and one misdemeanor count each, according to a police spokesman. A detention hearing will take place early next week. Reportedly, two of the attackers names are William Prince and William Barker.

Audrie Pott was a gifted artist and musician, she attended Saratoga High School in California. She is described as a beautiful high school sophomore who made everyone laugh. Her favorite color was teal. Audrie was very creative, she was also a gifted pianist and played soccer on the school team.

“She was compassionate about life, her friends, her family, and would never do anything to harm anyone,” the Audrie Pott Foundation website said.

Audrie’s family created the Audrie Pott Foundation, which provides Art and Music scholarships, two of Audrie’s passions, to students in the San Francisco Bay Area. Also, they are pushing for the passage of a bill bearing the girl’s name, that would seek to prevent cyber-bullying. 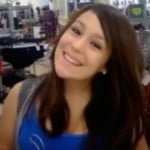 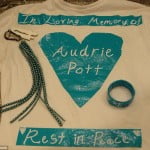