Back in 2008 New Yorker Governor Eliot Spitzer a married, respected man fell from grace when he was involved in a very public prostitution scandal that lead to his resignation as Governor.

Mr. Spitzer known by the NY base ****** service  Emperors Club VIP as “Client #9” spend thousands of dollars in ****** services from several VIP agencies hiring high- paid call girls like former call girl Ashley Dupre aka ” Kristin” became the center of attention in Eliot Spitzer’s prostitution scandal, along former madam Kristin Davis who served 4 years in jail and who like Spitzer is running in the 2013 election to become the New York City Comptroller.

It is because Spitzer’s announcement that he was running in the 2013 election to become NY Comptroller that our attention is also on the famous call girl  who he hired last back on February 13, 2008, the call girl “Kristin” and Spitzer agreed to meet at the Mayflower Hotel in Washington where he booked room 871 under the name of George Fox, he paid  the agency $1,100 as a deposit with the agency toward future services and gave Kristin  $4,300 in cash, the whole thing was discovered after Spitzer’s bank filed a suspicious report about a money transfers by him to a front company operated by the Emperors Club, because of that federal investigators began a wiretap operation which resulted in 4 arrest for money laundering and prostitution, but the identity of Spitzer was only revealed as Client 9 and Dupre as Kristin, that was until The New York Times revealed Spitzer identity on March 10, 2008 and Kristin’s two days later.

After the scandal was discovered Spitzer had his work as a political wrecked his marriage in ruins and an uncertain future with the democratic party, but it turned out pretty great for the call girl Kristin who posed for Playboy in 2010 after received tons of offers from other adult magazines including Penthouse, Vivid  Entertainment and Hustler who offered her $1M.

In May, 2008 her first and only album “Unspoken Words” was released, in December 2009, Kristin who was later identified as Ashley Dupré began to write “Ask Ashley”  an advice column in the New York Post.

She was invited to several television shows like Howard Stern, 20/20 with Diane Sawyer, and VH1’s reality series Famous Food. 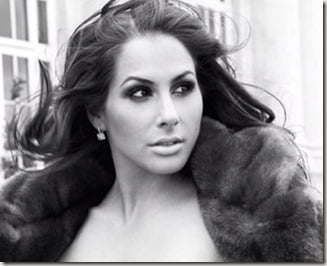 28-year-old was born Ashley Rae Maika Youmans on April 30, 1985, in New York to William Youmans, 62, and Carolyn Capalbo, 51, She lived in New Jersey until her parent’s divorce.

Ashley moved in with her mom and her new husband Michael “Mike” DiPietro, 62, in Jersey; where she attended Old Mill Elementary School and then Wall High School. Ashley has an older brother Kyle Ian Youmans, 31, who in March 2008 pleaded guilty possession of ****** with intent to distribute, Youmans’ extensive criminal record goes back to 2000 when he was first arrested for possession of drugs in NJ, then in 2001 for driving with a revoked license, in 2003 for improper behavior, 2004 for possession of controlled dangerous substance, in 2007  Youmans was charged with Possession, distribution, manufacturing and dispensing of controlled substances, in 2008 once again for possession of drugs, and again in June 2009, for defrauding a drug test. 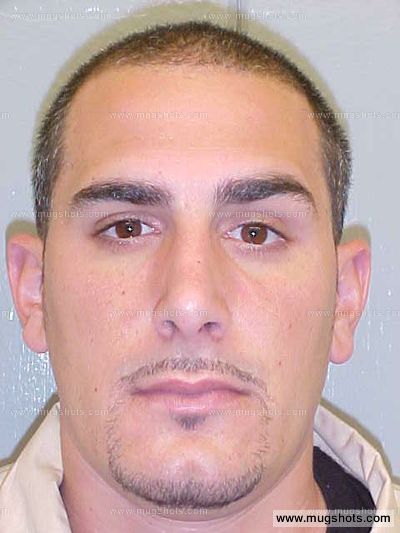 And more arrests continued in 2010 when he was caught and charged with intend to distribute drugs, and possession . 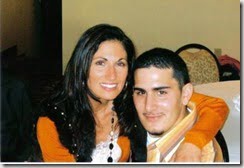 Dupré was in her sophomore year when she moved to  Kill Devil Hills in North Carolina with her father who sold surfing accessories and owned a landscaping business. 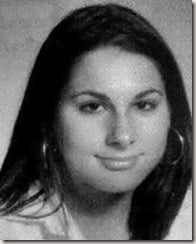 Allegedly Ashley ran away from her home at 17 claiming she lived in a broken home where she was abused, her claims where denied by her aunt, who said Ashley had a great childhood, and got everything she asked for.

This her bio from MySpace..

I am all about my music, and my music is all about me… It flows from what I’ve been through, what I’ve seen and how I feel. I live in New York and am on top of the world. Been here since 2004 and I love this city, I love my life here. But, my path has not been easy. When I was 17, I left home. It was my decision and I’ve never looked back.

Left my hometown. Left a broken family. Left abuse. Left an older brother who had already split. Left and learned what it was like to have everything, and lose it, again and again. Learned what it was like to wake up one day and have the people you care about most gone. I have been alone. I have abused drugs. I have been broke and homeless. But, I survived, on my own. I am here, in NY because of my music.

It started when I moved in with a musician during my odyssey to New York. One day, I was in the shower singing “respect.” He and his lead guitarist burst in, had me repeat it and it started. We wrote, rehearsed and toured. After recording a bit with them, I decided to move to Manhattan to pursue my music career. I spent the first two years getting to know the music scene, networking in clubs and connecting with the industry.

Now, it’s all about my music. It’s all about expressing me. I can sit here now, and knowingly tell you that life’s hard sometimes. But, I made it. I’m still here and I love who I am.

The following year Dupre who was at that time 18 moved to NY to pursue a career in music, in the meantime she began to work waitressing tables at the Chelsea dance club Viscaya, Retox , Pink Elephant and Hotel Gansevoort, where in 2004 she met NY Confidential ****** club’s owner Jason Iltzer who hired her as a call girl at his club. 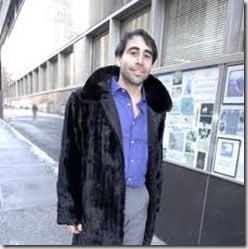 Once at NY Confidential Ashley Dupre became known as call girl named “Victoria”, she just for Itzler for a year, when he was sent to jail and NY Confidential was shut down Ashley began to worked at Velvet  Traces owned by Itzler’s former CFO Clark Krimer, Ashley dropped her father’s surname in 2006 and took her stepfather name “DiPietro”.

Around that time Dupre or DiPietro got a job at the VIP ****** service Emperor Club VIP after she answered to an ad; after that you all known how things went for Ms. Dupre. 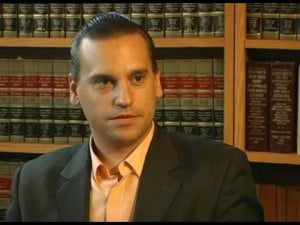 According to a man named Jason Jarocki he met Dupre in the Spring of 2006, they eventually got engaged and she moved in with him in his Florida Home, but when she started to disappear for days, he broke it off, not before he confronted  about her whereabouts, he said Dupre told him she had to see her family.  In 2008 he filed for bankruptcy and on August 29, 2012 Jason M. Jarocki, 36 was arrested at Palm Beach County Jail, he was charged with FRAUD-SWINDLE – OBTAIN PROPERTY UNDER 20K dollors, and FRAUD-INSUFF FUNDS CHECK – MAKE UTTER ISSUE 150 dollors OR OVER. He was released the following day after posting a $5,000.00 bail. 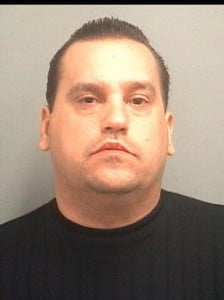 But what about now? Last year Ashley Dupre opened her swimwear and lingerie shop at Red Bank, NJ called Femme By Ashley, 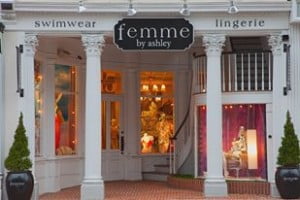 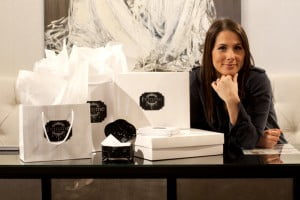 Last August she also announced she was pregnant with her divorced boyfriend Thomas “TJ” Earle, the famous asphalt scion from Jersey. 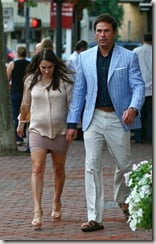 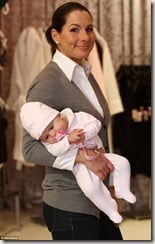