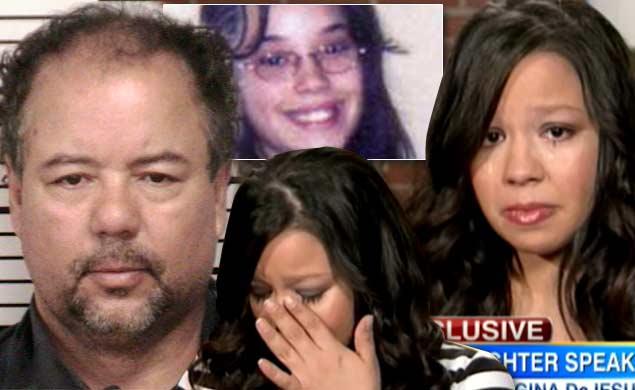 The horrifying details of Cleveland kidnapper Ariel Castro lives us baffled by the second! But learning his own daughter was actually friends with one of the women just knocks me cold!!! Could it be sick master mind Ariel had seen his daughter friend and planned it all along!!!

Arlene Castro was a friend of one of the women, Gina DeJesus. It turns out Arlene was walking home from school with DeJesus in April 2004 just before she disappeared.

Castro’s daughter even appeared in America’s Most Wanted in a 2005 interview that she was the last person to see one of the victims before she disappeared nearly a decade ago. Arlene was talking about her friend Gina De Jesus! During the segment that aired a year after De Jesus’ disappearance shows a young Castro describing how she and her friend and classmate were walking home from school and she wanted to call her mother and ask her if she could spend the afternoon at her friend’s house, but didn’t have any money to use a pay phone. Gina lent her 50 cents. 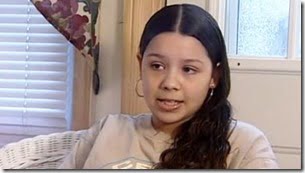 “My mom said I couldn’t go over her house. I told [Gina DeJesus] I couldn’t and she said ‘OK. I’ll talk to you later,” “And she just walked.”

The show said because DeJesus had given her friend 50 cents, she didn’t have enough money for a bus fare. Now ten years later Arlene who made for herself a life far from Cleveland and is Ariel’s and deceased Grimilda Figueroa youngest daughter goes by her nickname “Angie” Gregg who according to her Facebook got married to Samuel Gregg July 5, 2001 and became a mother. Angie attended John Marshall High School in Cleveland and later went to the Total Technical Institute, she works for Champs Sports (Footlocker Inc.) 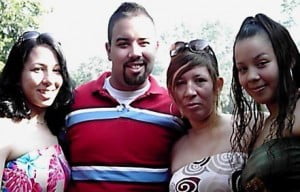 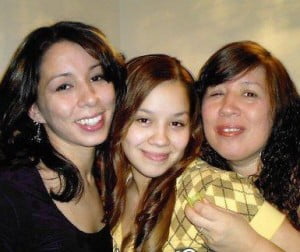 Angie who feels terrible about her fathers monstrous actions remembers perfectly her friendship to Gina and appeared earlier today on ABC’s “Good Morning America”. She tearfully said she was embarrassed and devastated upon learning of her father’s suspected role in the kidnappings. Breaking down she said:

“I would like to say I’m absolutely so, so sorry,” she said. “I really want to see you, Gina, and I want you to meet my kids. I’m so sorry about everything.”

Arlene who moved to Indiana with her mother said she was never close to her father and that they only had short conversations in recent years! She currently lives in Fort Wayne Indiana with her husband and kids.