Anton Yelchin, the young and talented Russian actor known for his role as Pavel Chekov in the Star Trek among other roles and who tragically passed away at the age of 27 in the early hours of Sunday June 19, 2016 when he was found pinned between his car and a brick mailbox which was attached to a security gate. His family has requested to respect their privacy at this time, but what about Anton Yelchin’s girlfriend? Did he have a girlfriend? 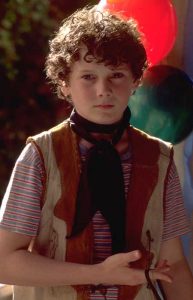 Anton Yelchin was born on March 11, 1989 in Leningrad, New York to Star figure skaters Viktor and Irina Yelchin who moved to the United States with their six-month old Anton in 1989. 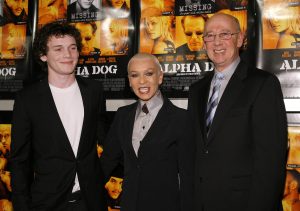 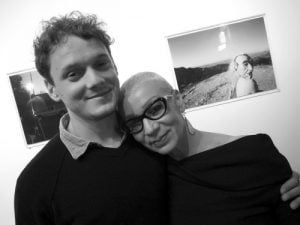 His acting career started when he was 9, when he played Augie in the 2000 film A Man is Mostly Water, the following year he starred in Delivering Milo, 15 Minutes, Hearts in Atlantis and Along Came The Spider, in 2004 he played the role as Tom Warshaw in House of D, he also was in Fierce People in 2006 and Alpha Dog as Zack Mazurky. 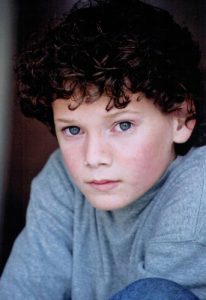 In 2008, he appeared in New York, I Love You, as Pavel Chekov in Star Trek and Kyle Reese in Terminator Salvation, a year after that he was in You and I alongside Mischa Barton and with Felicity Jones in Like Crazy, Fright Night, The Beaver and the voice of Clumsy Smurf in The Smurfs in 2011. Last Year, Yelchin starred in the Experimenter, Broken horses, The Driftless Area, Green Room and Unity. This year he replayed his role as Pavel Chekov in Star Trek Beyond. 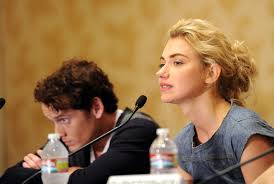 Over the years, there have been rumors about several actresses dating Anton Yelchin, from Felicity Jones, to Jennifer Lawrence. Berenice Marlohe, Ashley Green and Willa Holland, however there was never any confirmation, he dated any of them, the last girlfriend he had was his Fright night co-star actress Imogen Poots. Anton apparently lived together with his parents and had no girlfriend at the time of his death.