Romina’s husband sadly lost his battle against Covid-19, according to reports Causi died from coronavirus on April 12, 2020. He was 48.

Anthony Causi was a native of Brooklyn, he attended Pace University and was well known from his work as an experienced sports journalist and photographer.
He joined The Post in 1994 as a photo messenger before advancing to photo editor and then full-time journalist photographer, the newspaper said.
He worked for the New York Post and was famous for taking photos of the New York Yankees, Giants, Mets, Jets, Nets, and Knicks.
Causi’s prolific work included snaps from UFC, horse racing, and tennis. Almost every celebrity that attended a sporting event in New York went through his lense.
Causi was described by his colleagues at The Post as ‘one of the best sports photographers in New York City’
The Award-winning photographer, covered the New York City’s teams for 25 years.
Judging by the numerous tributes, from colleagues, sports insiders, sports reporters and media outlets, Causi was clearly beloved by those who knew him. He is being remembered in heartfelt messages not only for his highly skilled and exceedingly popular sports photography but also as a kind and soft-spoken professional. 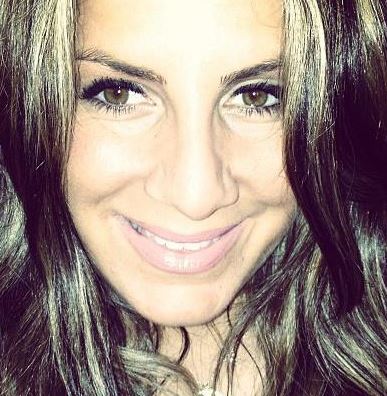 In addition to his parents and two sisters, Causi is survived by his wife of eight years, Romina Seferian-Causi, and their two children.
Anthony and wife Romina Causi had been married since 2012. The couple tied the knot at Glen Harbour Club New Rochelle. She is the mother of two young children, five-year-old John and two-year-old Mia.

Romina Causi works as an audiologist in New Hyde Park, NY. According to her social media, she went to Benjamin N. Cardozo High School. She later studied Speech and Hearing Sciences at Hofstra University. In addition she studied Doctor of Audiology at PCO.