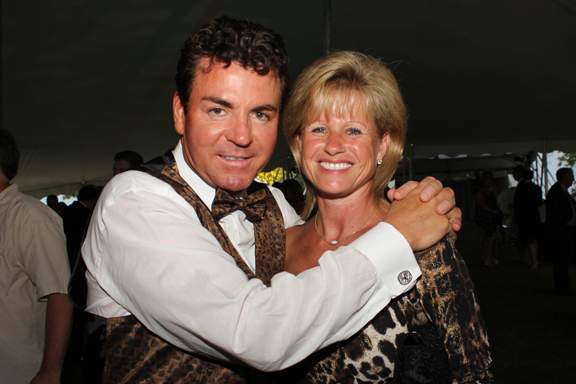 Meet Annette Schnatter; she is the loving wife of John Schnatter, the spokesman, founder, and CEO of Papa John’s; his net worth is estimated at $801 million.

No doubt you all know plenty about Annette’s husband, who recently lost $70 million in 24 hours, after his company shares, went down 11% and are now trading at $60 a piece. In the light of his loss, Mr. Schnetter blamed the NFL and the national anthem protests among its players. As has been noted, John is happily married to Annette.

The first thing you need to know about Mrs. Schnatter, formerly known as Martha Annette Cox, is that she was born on February 11, 1960. Second is that the daughter of Martha and Warren Cox tied the knot to John Schnatter on April 11, 1987.

Furthermore, Annette and John have three children together; Beau, Kristine, and Danielle, who is now married to Evan McWhirter, is, in addition, the proud mother of her adorable son.


Danielle, was born prematurely and with cerebral palsy, thankfully, therapy and a series of operations helped her live a pretty normal life. 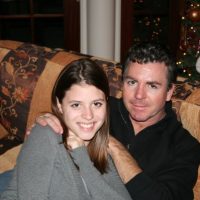 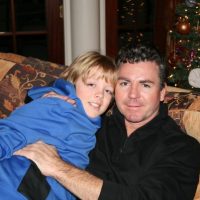 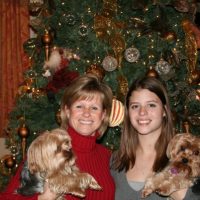 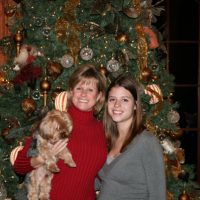 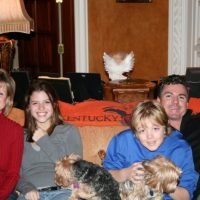 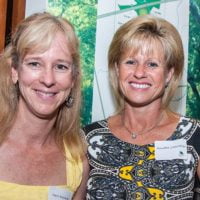 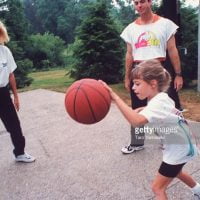