Annabelle Neilson, the English socialite best known for starring on the Bravo show “Ladies of London” has sadly passed away at age 49.

The stunner reality TV star was born March 31, 1969 in London to a wealthy family but made a name for herself first as a model and later appearing on reality TV. Neilson who grew up in South London had a highly successful career as a model and became the muse and best friend of late designer Alexander McQueen for over two decades.

Thanks to her position as the daughter of an aristocratic family, she was best known in her younger years as a fixture in the international party circuit.

Annabelle Neilson had a particular sense of adventure that led her all over the world including riding across Australia on a motorcycle and driving a rally through the Himalayas –her Bravo bio reads. In her later years she also became a children’s book author, penning the series The Me Me Me’s, and went onto collaborate with pal Kate Moss on the The Curious Tale of Fi-Rex.

Neilson, daughter of Max and Elizabeth Neilson is survived by sister, Millie. Neilson was also distantly related to the royal family—her paternal grandmother was the Queen Mother’s second cousin. 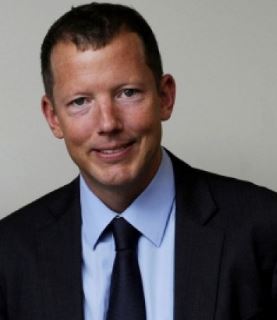 Annabelle Neilson was married to Nathaniel Philip Rothschild –a British-Swiss financier and socialite. The former couple were married for three years in the mid-90’s.

The British born financier holds a wide range of business interests across the world. Nat attended London’s Colet Court prep school and went on to Eton College before completing a history degree at Oxford’s Wadham College.

He and Annabelle tied the knot in 1995, after meeting on an Indian beach when Annabelle was in her late teens. After dating for six years, they eloped to Las Vegas. The two divorced in 1997 following a relationship rocked by parties and rows, according to reports. 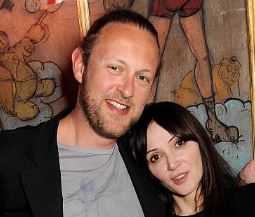 After her divorce, she went back to the dating scene and was in a relationship with Lord Edward Spencer-Churchill. 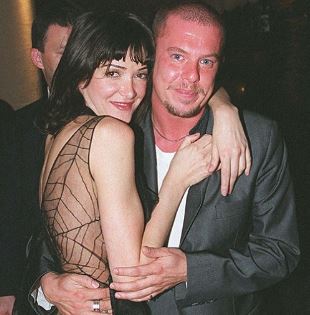 Annabelle also referred to McQueen as her boyfriend and soulmate. McQueen who was openly gay and committed suicide in 2010. 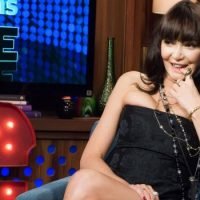 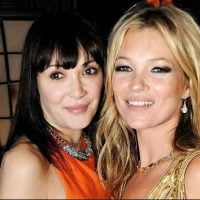 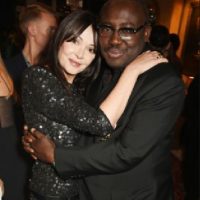 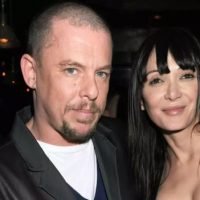 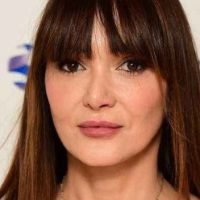 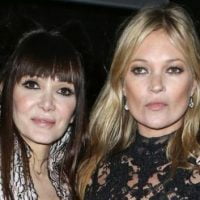 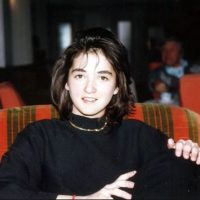