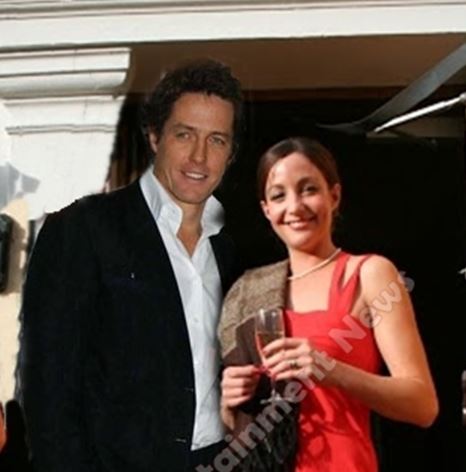 Meet Anna Elisabet Eberstein, until today she remain a total stranger to all of us, that  changed after she  gave birth to her first child and third of the British actor Hugh Grant.

This is not the first time Hugh Grant has kept his relationship with his baby mamas a secret, not long ago we heard about his ex-girlfriend Tinglan Hong the mother of Grant’s two older children Tabitha and Felix ages 2 and 1.

And today Hugh had done it again, he welcomed baby number three, Tinglan Hong is not the momma but Anna Elisabeth Eberstein a Swedish t.v celebrity. 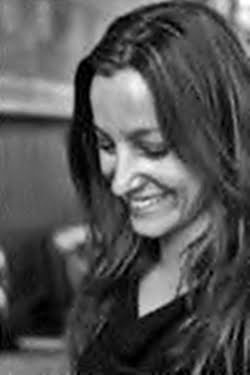 Anna Eberstein graduated in 1999 from Oxford Brookes University with a Bachelor’s degree in english literature and political science, in 2000 she graduated from Lincoln Memorial School with a degree in Business, she received her Masters in Finance  from Uppsala University in 2003.

Eberstein began her job as an on air promotions coordinator at ESPN in December, 2008, she was named Promotions producer for marketing and sales in April, 2011. Anna Elisabet Eberstein left ESPN last August, she is now a freelance creative producer in London, she is working on her baby clothing story Ace&Me, maybe that is the name of her and Grant’s son. Anna’s father Hans Eberstein, 70,  is a former tennis player. 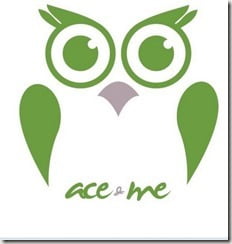 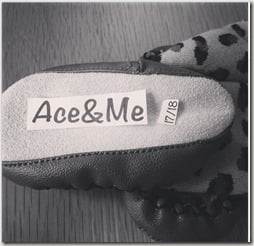 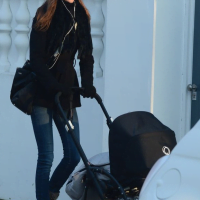 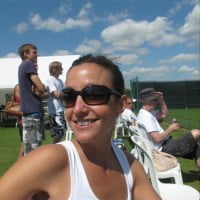 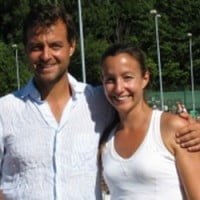 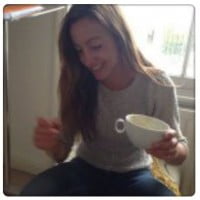 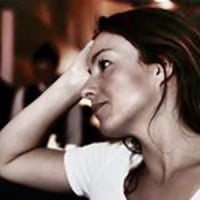 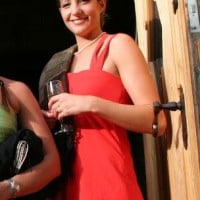 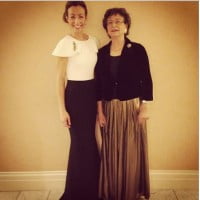 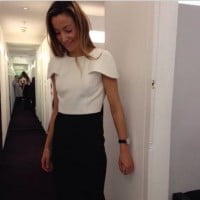