Ibraheem Yazeed has been named as the murder suspect of Aniah Blanchard, the Alabama college student whose remains were found in a wooded area in Alabama.

Ibraheem is the man accused of abducting and murdering Blanchard -who was the step-daughter of UFC fighter Walt Harris. The teenager was last seen on October 23 at a Gas Station in Auburn.

Cops hunted down Ibraheem Yazeed, the prime suspect -who was seen at the gas station with Blanchard in the moments before her abduction.
He was arrested in Florida after leading cops on a pursuit and suffered a busted eye during the apprehension. He was initially charged with 1st-degree kidnapping but is now facing capital murder charges in the death of Blanchard.

According to reports, Yazeed went off in court Wednesday and told the judge, “Y’all have no video, no audio of me shooting anyone!” 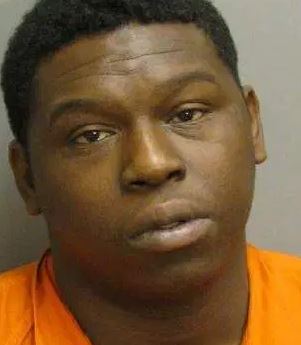 But Yazeed might be wrong -officials have video showing Yazeed at the same gas station where Blanchard was last seen before her disappearance. And there’s also a witness who claimed that Yazeed forced Blanchard into her car — which was later found covered in blood.

There’s also a second witness, who says saw Ibraheem Yazeed with a gun tucked into his shorts while in possession of Blanchar’s car. TMZ says it was thanks to this witness officers were able to locate Aniah’s body. Cops believe Yazeed ultimately shot Blanchard to death and then hid her body in a wooded area.

30-year-old Ibraheem Yazeed is an Alabama native with violent criminal records -including a 2017 Missouri arrest for aggravated battery on a law enforcement officer; a felony drug possession conviction in 2015; and a 2012 accusation of attempted murder. In 2011, he was accused of robbery but also was not indicted by a grand jury. He was actually out on bond when he was arrested.
Two other people have also been charged in this case; Antwain “Squirmy” Shamar Fisher and David Johnson Jr. -but prosecutors say they believe Yazeed acted alone in killing Blanchard. 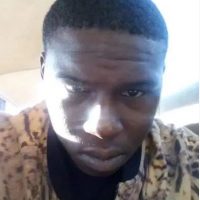 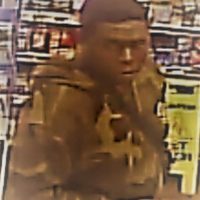 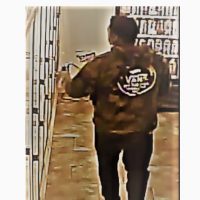 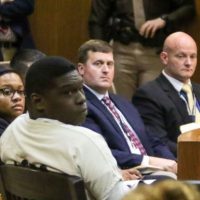 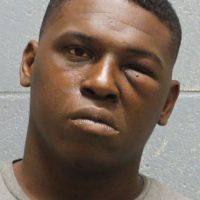 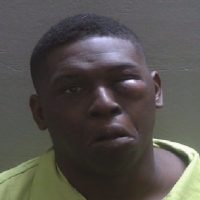 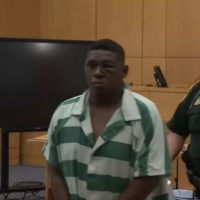