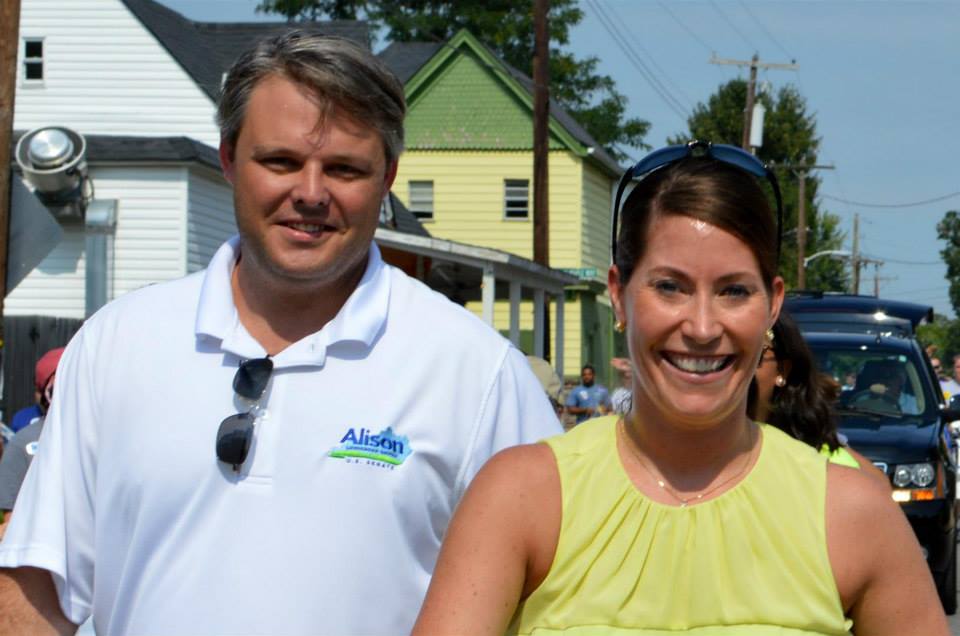 Alison Lundergan Grimes, 35, majored in political science, with a minor in history from Rhodes College. She was practicing attorney in Lexington until January 2, 2012 when she began her term as Secretary of State.

So.. plenty about Mrs. Grimes , what about her hubby, Mr. Grimes?? 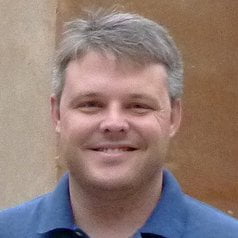 Andrew Grimes taught marketing at Georgetown College and Management professor at  the University of Kentucky until 2013, he is  now a Global Digital media manager at Lexmark. 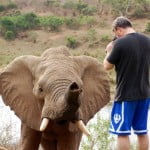 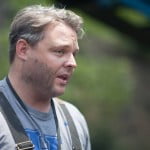 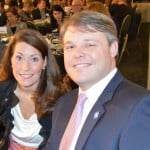 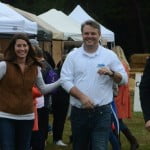 Before all that, Andrew was social marketing and digital PR Research Associate  with New Media Strategies, Inc. Alison and her husband Andrew Grimes reside in Lexington, KY.