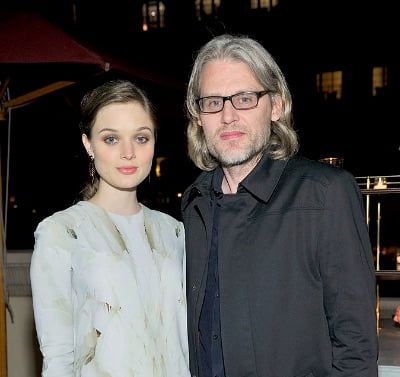 Andrew Dominik is the lucky guy dating actress and model Bella Hethcote, who will played the role of Leila Williams in the upcoming Fifty Shades Darker, the sequel of Fifty Shades of Gray now directed by d by James Foley and written by Niall Leonard.

Andrew ‘s pretty girlfriend Bella was born May 27, 1987 in Melbourne, Australia. She graduated from Korowa Anglican Girls School. She received a Heath Ledger Scholarship in 2010.

Bella’s career hit it off in 2008 when she starred as Petra in the film Acolytes, two years later she played Marjorie Waddell in the film Beneath Hill 60.

That same year she appeared as Gracie Dietz in David Chase’s film Not Fade Away and  played Karen in the 2014 movie The Rewrite.

Last year, she was on The Curse of Downers Grove and some of this year’s projects included a role in the films Pride and Prejudice and Zombies as well playing Gigi in the movie The Neon Demon.

We did mentioned, Bella is a model as well didn’t we? She appeared in Miu miu’s Spring/Summer 2014 campaign.

Bella and her boyfriend Andrew Dominik have been dating for six years. You are probably thinking that he looks way too old for her and you are right. As a matter of fact, Andrew Dominik a film director and screenwriter is 19 years older, but they don’t seem to mind, why even bother??

Andrew Dominik was born in Wellington, New Zealand on October 7, 1967. He was two years old when his family moved to Melbourne, Australia.

He graduated in 2008 from the Swinburne Film School and started his filming career in 2000 when he directed Eric Bana in the film Chopper. Andrew’s work was awarded by the Australian Film Institute.

In 2006, he directed Casey Affleck in The Assassination of Jesse James by the Coward Robert Ford, in 2012 was the director of the film Killing Them Softly.

This year he worked in the documentary One More Time With Feeling, Blonde and Cities of the Plain.

Before he started dating Bella, Dominik was engaged to actress Robin Tunney, they broke off their engagement in 2010. 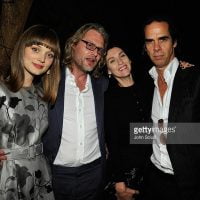 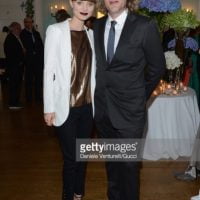 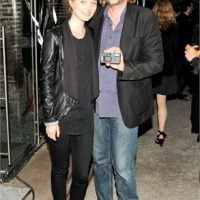 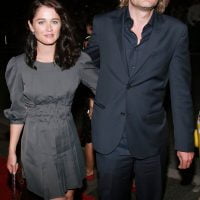 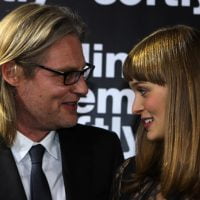