Andrew Adler has been named as the NYC teacher who was accused by a school student of slamming him into the ground and is currently facing charges.

The 12-year-old West Village middle school student said the incident occurred during a scrape on school property at MS 297 on Morton St. near Greenwich St. As a result, the preteen injured his elbow.
The 47-year-old Adler is facing charges of assault, acting in a manner injurious to a child and harassment for throwing the child to the ground.

Adler is a special education educator who specializes in integrated co-teaching, where children with disabilities are educated with age appropriate peers in the general education classroom, according to the school’s website. He’s been described as a pioneer in ICT (Integrated Co-Teaching), wherein classes are co-taught by a general education specialist and a special education specialist. He was recognized with the 2012 Blackboard Award for ‘his innovative use of adaptive technologies and helping students achieve what they never believed possible’ 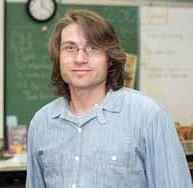 Andrew Adler is a married man and is the father of two children. Police sources said that Adler may have been breaking up a fight when he threw the boy to the ground. An investigation is being conducted.

According to his LinkedIn, Andrew Adler is a Special Education Teacher and Instructional Technology Specialist at NYC Department of Education. The Glen Ridge, New Jersey resident has over 10 years of classroom experience and has had success working with students with a wide variety of physical, cognitive and emotional deficits. 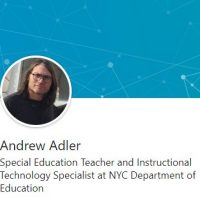 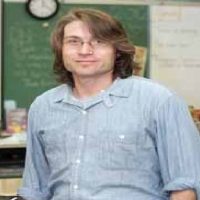 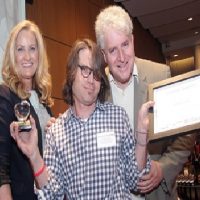 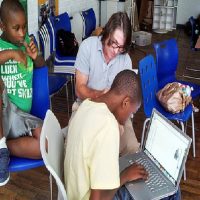 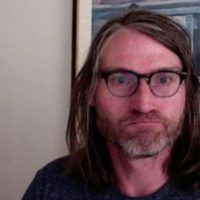 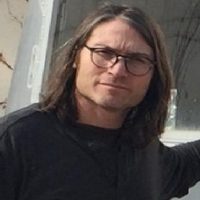