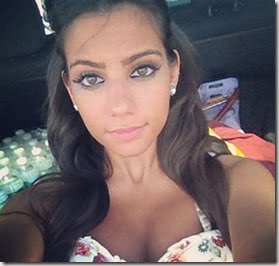 Hofstra University student Andrea Rebello was killed in a shooting between the police and an armed intruder who had forced his way into her home located near campus. Both Andrea Rebello and the shooter were shot dead, according to police. Andrea’s twin sister, Jessica, was at home at the time as well as one of their boyfriends and another woman.

The man entered Rebello’s home in California Ave. and Braxton St. at 2:20 a.m. The gunman released the third woman so she could get some cash from an ATM, but instead called the cops, according to sources. Police arrived at the scene and a firefight began between them and the suspect. Details of the shooting are still not clear.

“We are doing a forensic analysis at the time. We are going to get to the bottom of what happened,” said Nassau County Chief of Detectives Rick Capece.

“We just heard a girl screaming. It sounded like someone was being murdered,” said neighbor Victoria Dehel. “She was screaming ‘No! No! No!’ over and over again.”

Rebello’s home, located about half a block from Hofstra, is also near an elementary school which is now closed by cops because of the ongoing investigation. 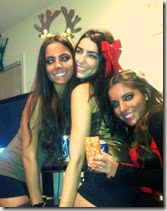 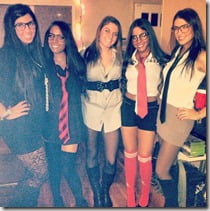 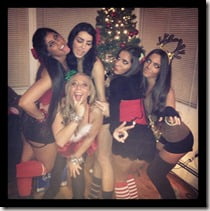 21-year-old Andrea Rebello, from Tarrytown, NY, was a Public Relations major and a Sociology minor. She also blogged about recipes for holiday desserts. Rebello was a Junior at Hofstra University and member of Beta Sigma Pi. Her parents are Fernando and Nella Rebello, and her identical twin sister is Jessica Rebello.

“I’m 100% Portuguese and have an identical twin sister so I guess that makes me kind of unique? I thought it would be cool to make a blog on different holiday sweets and treats, and I’m actually gonna attempt to make all of them (wish me luck)…” 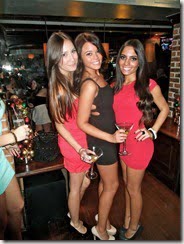 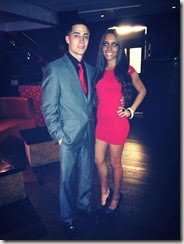 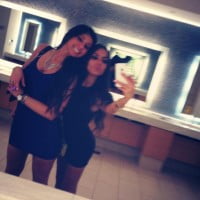 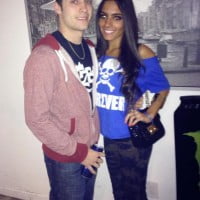 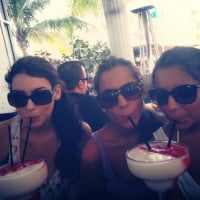 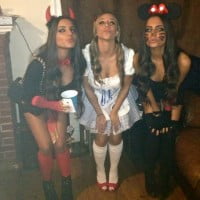 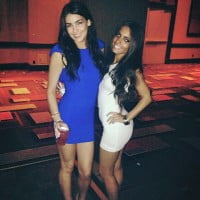 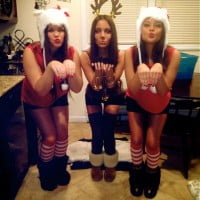 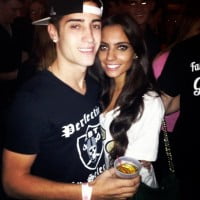 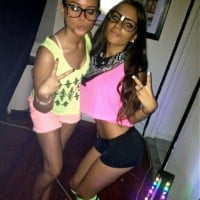