Andrea Grocer has been identified as the Massachusetts resident who had been defecating in the parking lot of an outdoor store.

The 51-year-old woman was caught and arrested earlier this week after she was allegedly preparing to defecate on the store’s property. The incident occurred at least eight times.

The Natick Outdoor Store owner told cops he had found human feces at the parking lot at least eight separate times since December and police had been investigating since. At first the owner thought it was an animal responsible for the piles of **** but later found toilet paper and wipes at the scene.
Meanwhile the store owner had to send an employee to clean every time because he didn’t want someone to accidentally step in it, or for a little kid to touch it.
The owner who said was happy she was caught, said he doesn’t know Grocer and has no idea why she would defecate in his lot. 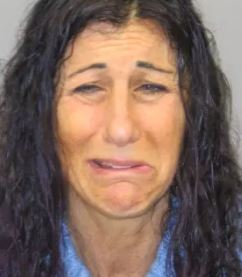 The incidents were caught on a security camera, but the vehicle’s licence plate was not visible. Police stepped up patrols at the store to catch the **** perpetrator until Grocer’s arrest.

Grocer who was charged with eight counts of wanton destruction of property was released without bail and is due back in court in March.
At her arraignment, she was described by her lawyer as a ‘pillar of the community’ and said she has a full-time job.

Andrea Grocer who is married and is mother of three teenage kids, two sons and a daughter -allegedly told cops she was really sorry and that it wouldn’t happen again. She further alleged the reason for the outdoor pooping was because she has irritable bowel syndrome.
The incident allegedly occurred when she was on her way to her job as a nanny.
However, her alibi wasn’t that credible since the area is dotted with public restrooms -instead she repeatedly chose to use the store’s parking lot as her toilet. 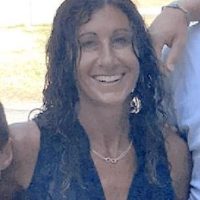 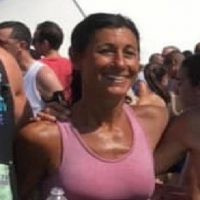 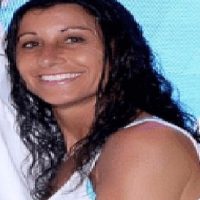 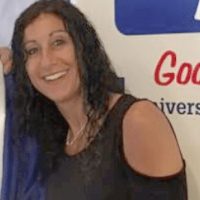 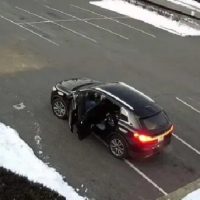 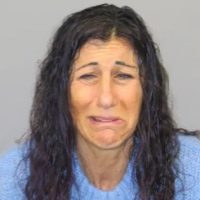 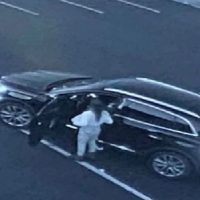