Check out proud parents Andrea & Derrick Hamilton; the lovely couple is the mother and father of Fifth Harmony singer Normani Kordei Hamilton. Their girl is also a contestant on the 24th season of Dancing With the Stars, she and her **** professional dancer partner Val Chmerkovskiy are getting the best scores, and her parents couldn’t feel more proud of their precious girl.

Normani Kordei Hamilton is one of three daughters born to Andrea and Derrick Hamilton. She was born on May 31, 1996, in Atlanta, Georgia. Andrea and Derrick initially lived in New Orleans; but after Hurricane Katrina in 2005, they had to relocate to Houston, Texas.

They were more than supportive of their daughter who told them she was going to become a singer after watching Beyonce on television. Andrea raised all of her children to be fighters just like her. 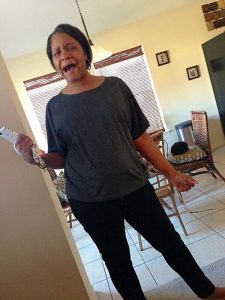 The formerly Andrea Steward happily married to her husband Derrick for over 18 years, had her fight against cancer; Mrs. Hamilton was diagnosed with breast cancer in 2001.

Ever since Normani experienced her mom’s battle with cancer she knew she had to do something for other cancer patients and their families; which is why today she is a global ambassador and partner of the American Cancer Society.

“I remember seeing my father, shaving my mother’s head in the bathroom after her chemo treatments. It was so traumatizing,” Kordei says.

“My mom is my hero, and I wouldn’t be the woman I am today without her,” says Kordei.

“I am so committed to this fight. I love the work the American Cancer Society does and being a global ambassador provides me a fantastic platform to share my experience and story. While growing up, support my grandfather who is currently undergoing treatment for prostate cancer, and honor the legacy of my Uncle Norman, for whom I am named and never met, having passed from lung cancer at the age of 33. 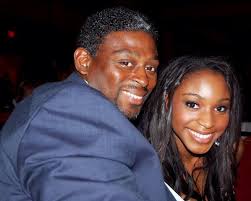 Furthermore, her dad Derrick Hamilton had his fight as well, except Derrick’s was with his demons. Back on December 13, 2006, young Derrick Hamilton was arrested for possession of cocaine according to docs obtained by the Pinellas County Circuit Court. 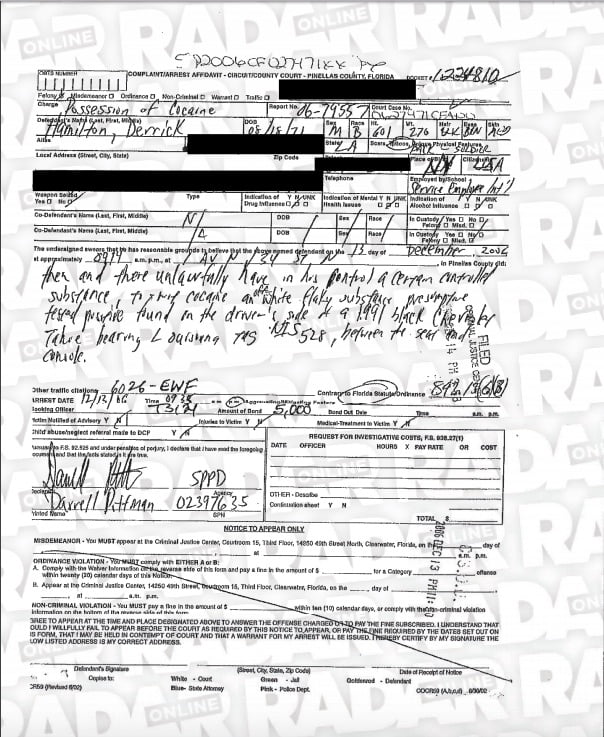