42-year-old Canadian Andrea Constand is known as the woman who brought down iconic comedian Bill Cosby a decade ago. She sued Cosby in 2005, accusing him of sexually assaulting her after giving her drugs.

Constand a former Temple University employee claimed Cosby drugged and sexually assaulted her in his Philadelphia-area mansion in 2004.

Andrea Constand met Cosby when she was director of operations for the women’s basketball program at Temple, Cosby’s alma mater. In 2005 she told police that one year earlier, Cosby had invited her to his Cheltenham home, gave her pills when she complained she was stressed and, after she got dizzy, began “touching her breast and placing her hand on his *****.”

According to People mag, at the time, Constand’s lawyers Dolores Troiani and Bebe Kivitz ended up with 13 witnesses, most referred to in court documents as “Jane Does,” who came forward voluntarily with strikingly similar claims of drugging and or abuse by Cosby. Terms of the settlement, reached before any of the women could testify, were not disclosed. 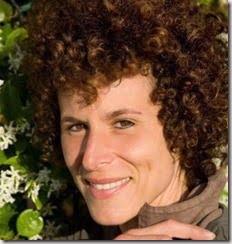 Andrea’s request could cost her big time, since Cosby’s lawyers say she should return part of her payment if she continues her efforts in making the docs available for the world to see!

In fact, Cosby already has filed legal papers seeking a refund alleging is grossly unfair for her to break their confidentiality deal and at the same time keep the money he gave her to stay quiet.

According to her summary in LinkedIn, the former athlete “works in a wide scope of practice; professional athletes, cancer patients, the elderly and clinical-medical massage therapy.”

According to her page, she graduated from Sutherland-Chan School and Teaching clinic in Toronto, Canada in 2006. She is an active member of the College of Massage Therapists of Ontario, and a registered massage therapist.

Andrea seems to be single at the moment, she is very close to her sister Diana Constand Parsons and her nieces: Andrea and Melanie. 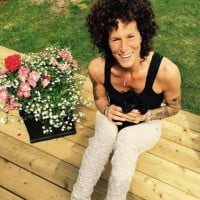 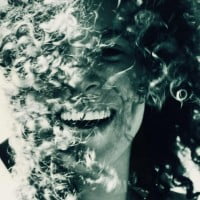 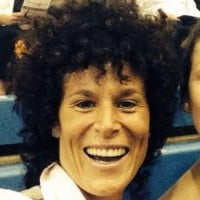 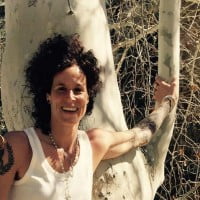 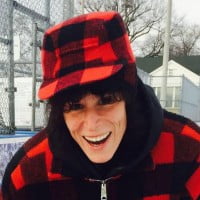 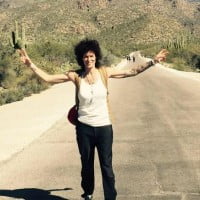 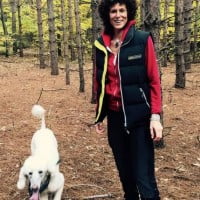