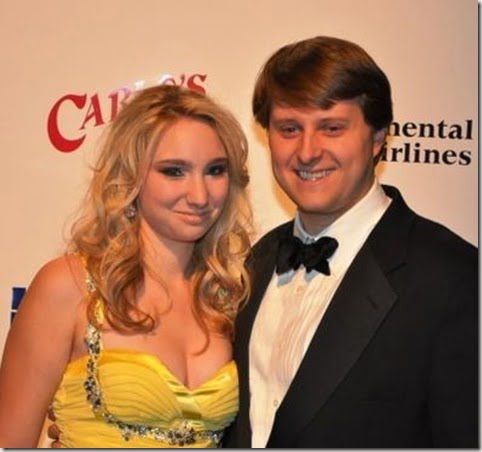 24-year-old New York heiress Andrea Catsimatidis has filed for an uncontested divorce from her husband of three-years, –lawyer and the 37th US former president’s Richard Nixon’s grandson –Christopher Nixon cox.

They met in 2008 while he was participating in a mock presidential debate, representing John McCain, at Hewitt, her all-girls high school on the Upper East Side. 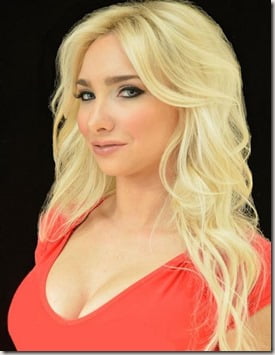 Their 11-year-age difference, gave much to talk about back in 2010 when the news of their engagement broke. 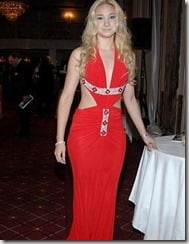 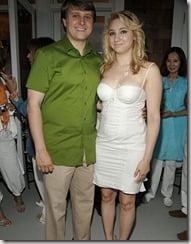 The NY Post reported one high-ranking GOP leader, said of the couple at the time “She’s a kid. He brings her to these very staid Republican events and she’s in a miniskirt. It’s the political equivalent of ‘The Addams Family.’ ” 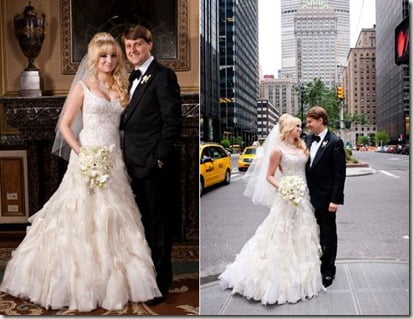 Nevertheless, they tied the knot on June 4, 2011; at the Greek Orthodox Cathedral of the Holy Trinity on the East Side, before a church packed with family members and political powerhouses.

A reception for 700 guests was held at the Waldorf-Astoria, which was decorated with images of doves. She wore a dress by the Lebanese designer Reem Acra. 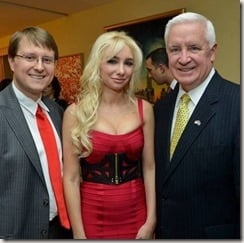 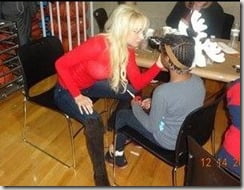 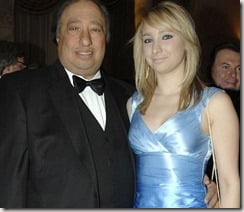 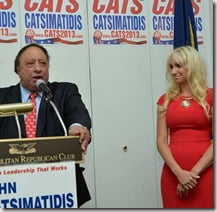 Her father, John A. Catsimatidis, who owns the Gristedes supermarket chain, among other holdings, is a prominent political fund-raiser, donor and failed mayoral candidate. 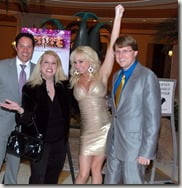 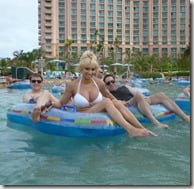 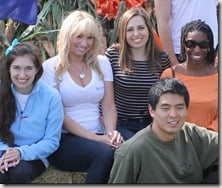 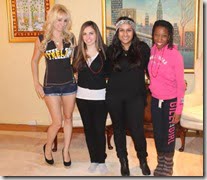 Do you think this political love match was doomed from the get go?