Ambra Battilana is a stunning model and the latest victim of studio mogul, Harvey Weinstein to come forward with her own horror story.

Ambra Battilana who is of Italian and Filipino descent was groped by Weinstein around two years ago at his office in Tribeca. The then 22-year-old was able to obtain a recording of Weinstein admitting to the groping but her past allegedly made things too difficult to charge him.

According to The New Yorker, Ambra Battilana met Harvey at a reception for “New York Spring Spectacular,” in March of 2015. Following the event, Gutierrez’s agency e-mailed to say that Weinstein wanted to set up a business meeting with her.

Soon enough, she arrived at his Tribeca office with her modeling portfolio. In the office, she sat with Weinstein on a couch to review the portfolio, and a few minutes later Gutierrez later told officers that Weinstein lunged at her, groping her breasts and attempting to put a hand up her skirt while she protested. Ambra went straight to the New York Police Department Special Victims Division. 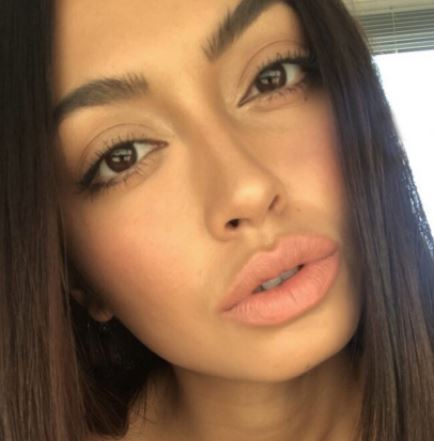 With the help of investigators, she met with Harvey again at the bar of the Tribeca Grand Hotel. This time, Ambra had a wire and once she agreed to go upstairs, she confronted him directly, asking why he groped her breasts the day before. Harvey said

The story was widely reported and Harvey would’ve, most likely faced a count of sexual abuse in the third degree. However, the Manhattan District Attorney’s Office didn’t press charges. The D.A. thought she had credibility issues. 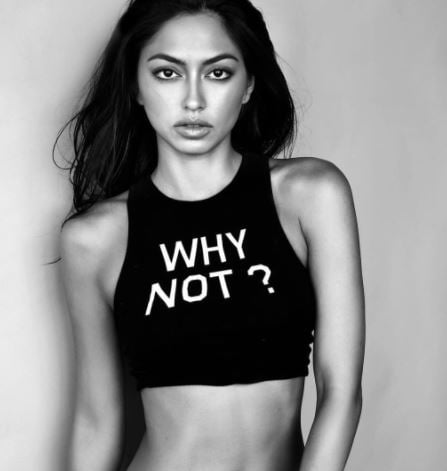 It turns out the brunette stunner, has had not one but two previous incidents involving powerful men. In 2011, she told Italian police about former Italian Prime Minister Silvio Berlusconi’s infamous “bunga bunga” parties. She also sued a 70-year-old businessman accusing him of rape.

Sometime later, it was reported Battilana had reached a settlement with Harvey’s legal team. The settlement is sealed under a confidentiality agreement.

Speaking about the cases Ambra had been involved, a former boyfriend Marcello Cassano told media: “She’s a good person, but she suffered so much,” “I don’t know what to think… She’s a self-made woman and a good person, but at the same time, she’s really competitive and ambitious.”

Ambra Battilana has been very successful in her modeling career, she has over 80k followers on Instagram. She is also a supporter of Humanility.org. 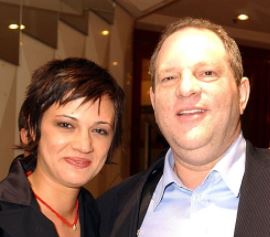 The New Yorker peace, also mentions Asia Argento –an Italian actress who was allegedly raped by Harvey. The now 42-year-old revealed she never came forward due to fear that Weinstein would ‘crush her.’

She was just 21 when Harvey forcibly gave her oral *** at the Hotel du Cap-Eden-Roc on the French Riviera in 1997. After the rape she had a five-year relationship with him believing he’d ruin her career if she didn’t comply.

Argento’s acting credits include, the Miramax-distributed movie “B. Monkey.” She is the mother of two children with former husband, Michele Civetta.