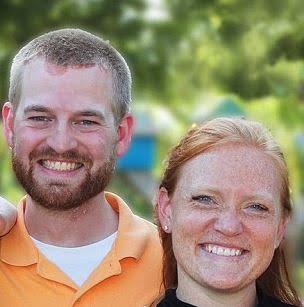 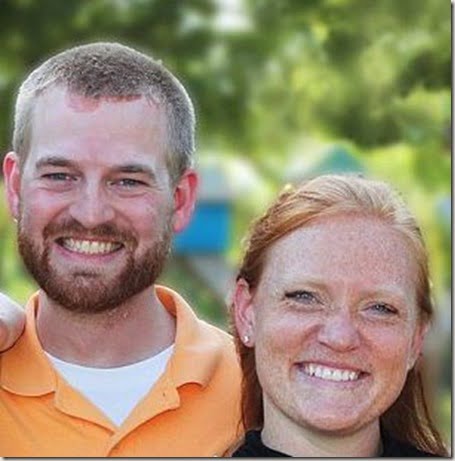 Amber Brantly is the wife of Kent Brantly, the doctor who is currently fighting Ebola virus – a highly contagious virus and one of the most deadly diseases in the world. Amber is also a mom to the couple’s adorable children.

It is believed her 33-year-old husband, contracted the Ebola virus while serving with a Christian relief organization in Liberia. He is the medical director for the group’s Ebola care center on the outskirts of the Liberian capital of Monrovia.

Brantly is in an Ebola isolation unit in ELWA Hospital in Monrovia receiving IV fluids, pain management and other supportive care, a Samaritan’s Purse spokesperson told the Star-Telegram Wednesday morning.

Amber Brantly and their children, ages 3 and 5, are staying in an undisclosed location in Abilene to protect their privacy. The Brantly family will not speak to the media and asks that the family’s privacy be respected, she has said. 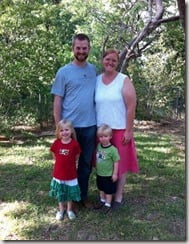 She and her children are under a 21-day fever watch, although officials have said they do not believe the family was exposed to Ebola.

No conclusions have been reached as to how Brantly was exposed, according to Samaritan’s Purse.

Brantly was originally in Liberia to serve as a general practitioner and wound up directing the hospital’s Ebola clinic. He wore full-body protective gear in the equatorial heat for as much as three hours at a time to treat patients. Many precautions against contagion were taken, including the suits and spray-downs with chlorine baths.

Unfortunaetly her hubby –a family physician –recognized his own symptoms last week and immediately isolated himself and told team members.

Her husband is a graduate of Indiana University School of Medicine and went to Liberia as part of a two-year fellowship with Samaritan’s Purse, shortly after he completed his residency in family medicine at John Peter Smith Hospital in Fort Worth, Texas. 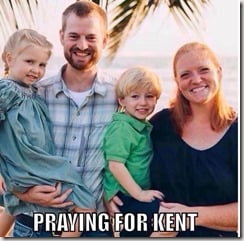 Amber, her husband and two children, attended the church on Hemphill Street south of the Medical District for about five years. She thanked the public for prayers and said their faith sustains them as Dr. Kent Brantly continues to fight for his life. Most of the family relatives have changed their picture in sign of support for Kent.

In a statement posted to the Samaritan’s Purse website, she said she and her family “appreciate so much all the words of comfort and acts of kindness.”

“As people with a deep faith in Jesus, we sincerely thank the thousands of people worldwide who have lifted up Kent and this dreadful situation in prayer,”  “We continue to lean on that faith and take great consolation in our God in these times.”

30-year-old Amber Carroll Brantly is the daughter of Abilenians Don and Lisa Carroll who are houseparents at Hendrick Home for Children. She attended Abilene Christian University.

You can find Kent on Facebook here. We send our prayers to them. 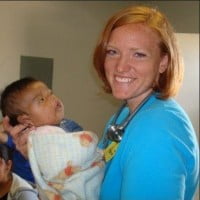 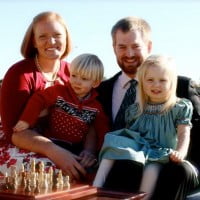 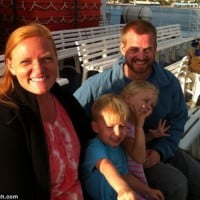 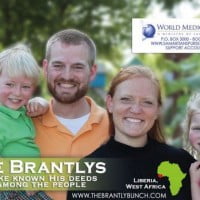 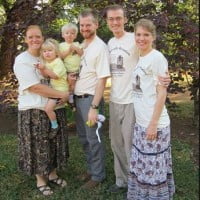 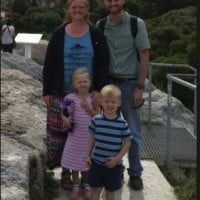